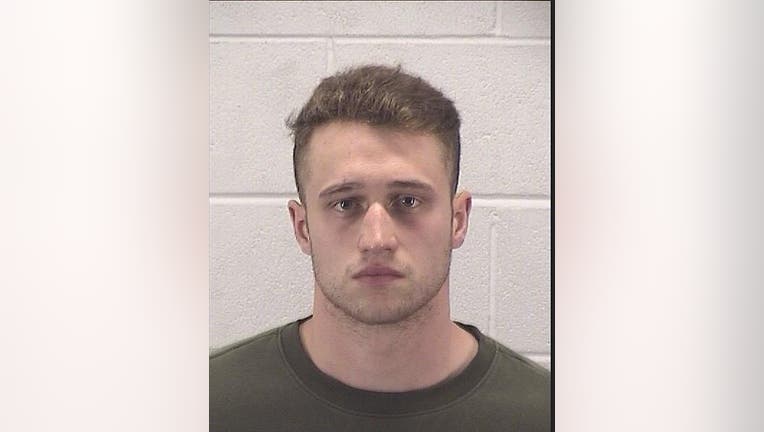 AURORA, Ill. - A North Aurora man is accused of using his phone during a hit-and-run that left an 18-year-old man dead Sunday in west suburban Aurora.

Jace Williams, 24, turned himself in to police about noon Sunday, about 11 hours after he hit 18-year-old Juan Carlos Zamudio with his pick-up truck at East Indian Trail and Mitchell Road, Aurora police said.

Williams was trying to type an address into his phone’s GPS system when he struck Zamudio, police said. He fled the scene and was not arrested until he drove the pick-up truck to the Aurora Police Department’s headquarters to turn himself in.

Williams was charged with failure to report an accident or death and aggravated use of a communication device causing death, both felonies, police said.

His next court date is scheduled for April 7.