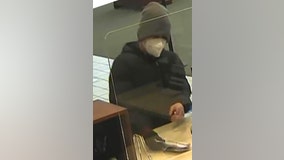 SHARE: The FBI is searching for a man who robbed a bank in North Aurora, Illinois on Thursday. 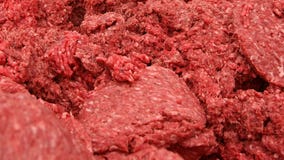 The family of a suburban Chicago woman who died of complications related to COVID-19 has filed a wrongful death lawsuit against a meatpacking plant where her husband worked and contracted the virus. 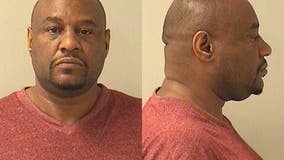 A west suburban man was sentenced to six years in prison after he was found guilty of strangling his girlfriend last year in Aurora. 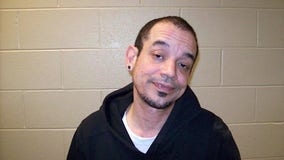 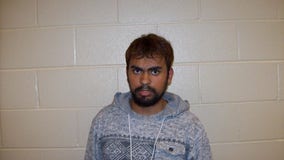 A North Aurora man who was arrested for breaking into vehicles Wednesday is now suspected in several other vehicle burglaries in nearby west suburban communities.