"We take this opportunity to warn the new U.S. administration trying hard to give off powder smell in our land," she said in a statement to state news agency KCNA, according to Reuters. "If it wants to sleep in peace for coming four years, it had better refrain from causing a stink at its first step." 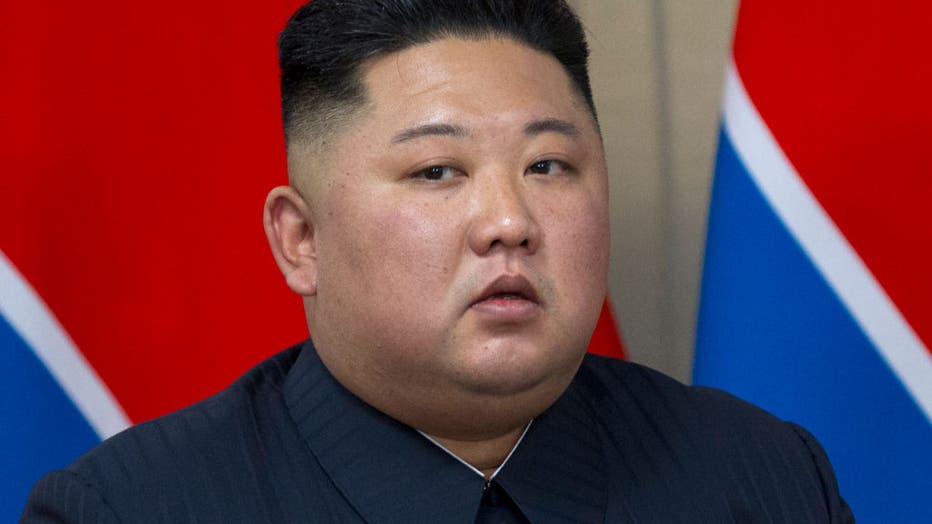 U.S. officials downplayed the significance of those launches – believed to be the county’s first test of short-range missiles since 2019.

It has held off long-range missile tests ever since then-President Trump met with Kim in Singapore in 2018 at a historic summit between a sitting U.S. president and North Korea’s Communist head of state.