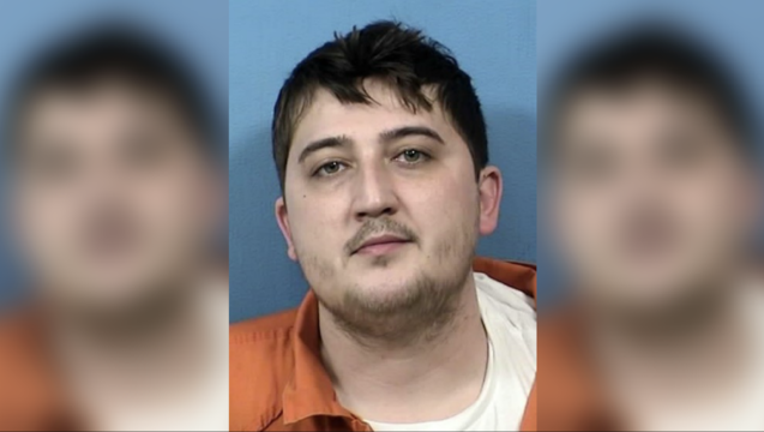 Kenan Bektasevic, 29, was charged with two felony counts of burglary for stealing from Giant Steps, 2500 Cabot Drive in Lisle, according to a statement from the DuPage County state’s attorney’s office.

Bektasevic worked for a cleaning company that was contracted to clean Giant Steps, a day school and therapy facility for children and adults with autism, prosecutors said. He was scheduled to clean the school on Oct. 6 but instead called in sick.

Lisle police eventually identified Bektasevic as the suspect and he was subsequently arrested and charged, prosecutors said. DuPage County Judge Joseph Bugos ordered him held on a $50,000 bond during a hearing Friday morning.

His next court appearance is scheduled for Dec. 12 before DuPage County Judge John Kinsella.