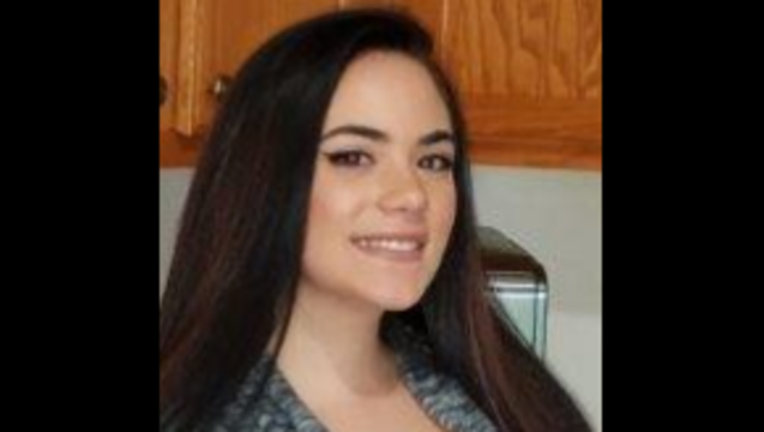 SUN-TIMES MEDIA WIRE - A “runaway” northwest Indiana girl was reported missing on Friday by authorities who believe she could be in the Chicago area.

Marissa Ippolito, 17, left her home about 10 a.m. on Tuesday in Schererville, Indiana, according to a missing person alert from Schererville police.

Police believe she might be in the South Chicago Heights area.

Ippolito was described as white, 5-foot-4 and about 120 pounds, police said. She has long, black hair and brown eyes. She was last seen wearing gray sweatpants and a pink sweatshirt.