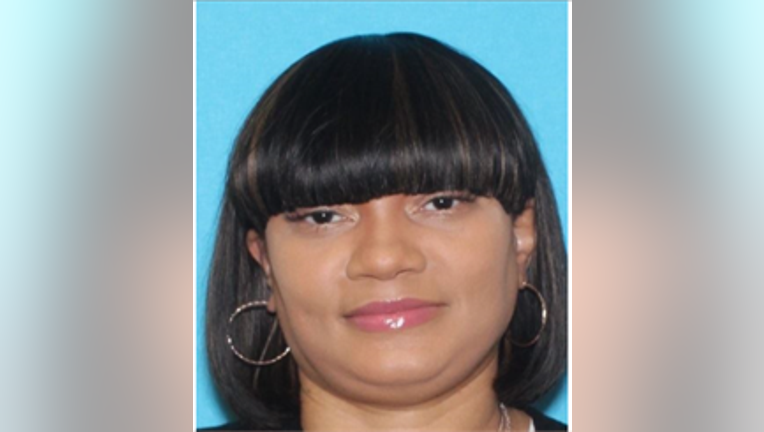 ILLINOIS - A 45-year-old licensed practical nurse has been convicted and sentenced for reckless conduct and failure to administer life-saving measures to a resident who was living in Collinsville Rehabilitation and Healthcare Center, Illinois State Police said.

According to Illinois State Police, Christy McCall, of Belleville, was sentenced to 12 months of probation with fines and fees in the amount of $1,039.00, after pleading guilty to an amended charge of reckless conduct in Madison County. She was originally charged with criminal neglect of a long term car facility resident, resulting in death and criminal neglect. The charges were vacated as terms of the guilty plea, ISP said.

On Aug. 1, 2017, the administrator of Collinsville Rehabilitation and Healthcare Center notified the Illinois State Police Medicaid Fraud Control Bureau of an allegation that licensed practical nurse Christy McCall had neglected to provide proper care to a resident leading to the death of the resident, ISP said.

ISP aggressively investigated, which revealed McCall failed to intervene and to assess the resident's deteriorating medical condition and failed to administer Cardio Pulmonary Resuscitation (CPR) after being alerted by other nursing home staff of the resident’s unresponsiveness. McCall did not enter the resident’s room to render necessary medical aid, which ultimately contributed to the resident’s death, ISP said.

Once investigated, the case was presented to the Madison County States Attorney Office for prosecution, leading to formal criminal charges being filed against McCall. The Illinois Department of Financial and Professional Regulation suspended McCall’s nursing license due to this investigation.

Individuals are encouraged to call the ISP Medicaid Fraud Hotline at (888) 557-9503 to report suspected fraud or abuse of medical providers involved in the Medicaid system.