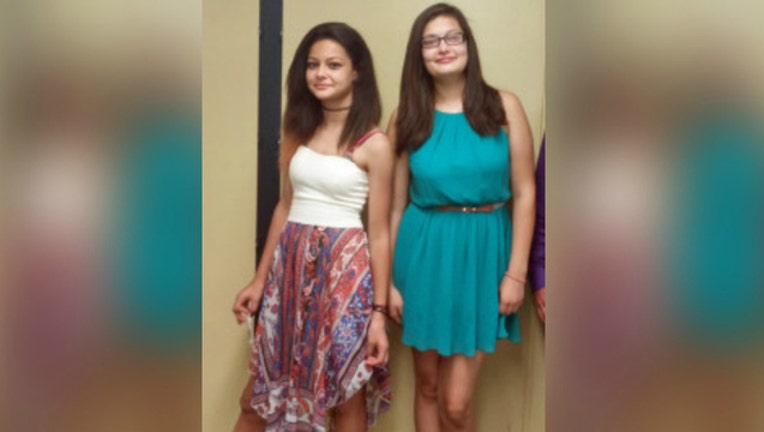 FORT LAUDERDALE, Fla. (SUN TIMES WIRE) - The final two Northwest Indiana teens who ran away with three others two weeks ago have been located in Florida, authorities said.

Sisters Briana Conners, 16; Haley Conners, 15; and Madelyn Conners, 13, took off in their great-grandfather’s minivan about 9:30 a.m. April 11 from the 1400 block of Robin Road near Valparaiso, according to the Porter County sheriff’s office.

Briana called her mother April 15 from a hotel in Fort Lauderdale, Fla., saying she wanted to come home and has since been picked up by her father, police said.

Madelyn and Trinity reached out to Madelyn’s father April 16 wanting to come home, sheriff’s police said. The father met the teens at a Walmart parking lot in Hallandale Beach, Fla., where the 2008 Dodge Caravan they stole was also found.

Haley and Dylan were located in Hallandale Beach, Florida about 4 a.m. Sunday, according to sheriff’s police. Both are in custody.

“Thank you to all that helped share our information and assisted in locating all of the juveniles,” the sheriff’s office statement said.