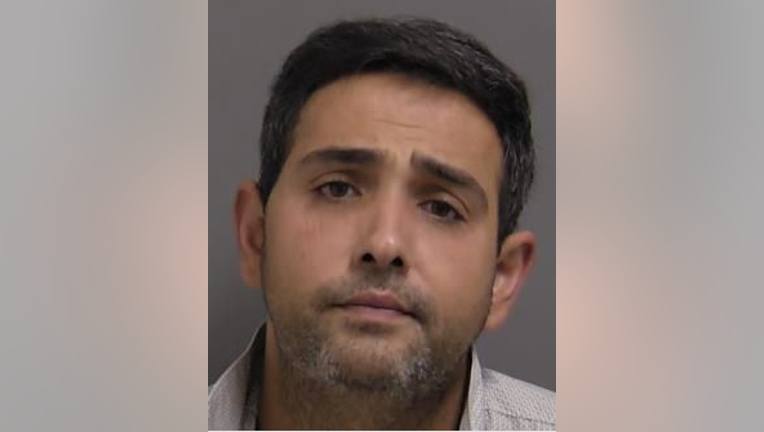 ORLAND PARK, Ill. - An Oak Forest man has been charged after allegedly robbing a restaurant located next to his workplace.

Ronnak Niazi, 35, is charged with one count of commercial burglary.

After reviewing video evidence, it was determined that a suspect forced open the rear doors of the business at 9 p.m. the night before and removed two cash registers that allegedly contained $2,500.

During the investigation, police identified Niazi as the suspect.

At the time of the burglary, Niazi was working at the Burger King located next door to Southfork, police said.

Niazi was arrested Wednesday in Oak Lawn and charged accordingly.

His bond hearing is scheduled for Thursday afternoon.