CHICAGO (FOX 32 News) - Shopping on websites like Craigslist is popular, but risky. More than a hundred killings have been linked to exchanges over Craigslist in the last decade. They’re often the result of people meeting with complete strangers in remote locations to finish the deal.

FOX 32’s Larry Yellen has the story of one South Suburban community that's trying to make the online transactions safer.

Meet 19-year-old Tramond Peet. Three months ago, his alleged partner in crime portrayed himself online as a collector of gym shoes. A meeting was arranged with some interested sellers. Then, Peet admits he showed up and robbed them of the shoes, and $400 in cash.

“Those types of crimes are few and far between, but again, you just don't know who you're dealing with,” said Oak Forest Police Chief Gregory Anderson.

Anderson’s department has created some new "Internet Purchase Exchange Locations" in the lobby and parking lot at the police department. Online shoppers can close their deals at the safe locations with surveillance cameras and police nearby.

FOX 32: Do you ever worry about meeting somebody when you've done a Craigslist transaction?

Council of nearby Midlothian has used Craigslist to purchase vehicles.

“I think it would be a safe place if you purchase anything off the Internet,” Council said.

Others that FOX 32 talked with said it's a good idea, as long as police don't get involved in the buying and selling.

“My daughters, they go on Craigslist, they go on EBay, they go on grand sell websites, and they live all over and have no place safe to go. And they're scared,” one woman said.

Oak Forest Police say they won't interfere between buyers and sellers, unless safety becomes an issue.

“We obviously don't supervise transactions, we make no guarantees, we obviously can't do that because this is a private sale between two private parties. But anything we can do to make it safer and make people feel more comfortable, we're happy to do,” Anderson said.

In Chicago, there are formal exchange zones. But police do encourage online shoppers to use police parking lots, or public areas like shopping malls, for safety in completing their online deals. 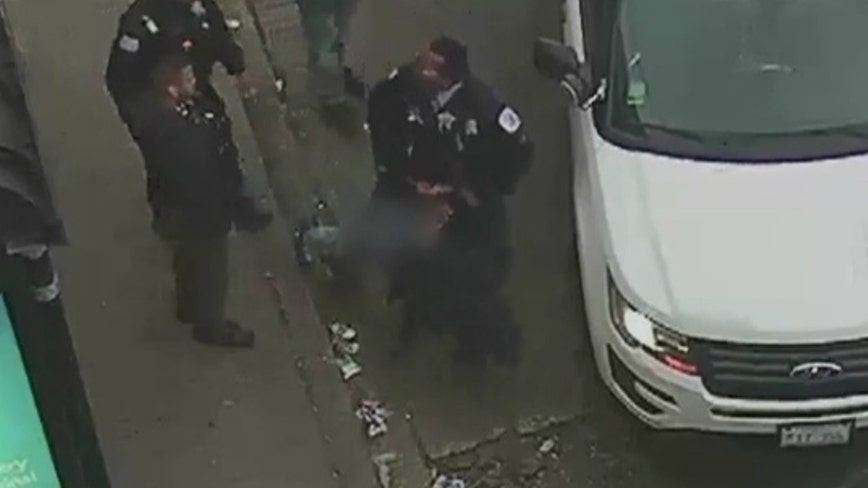