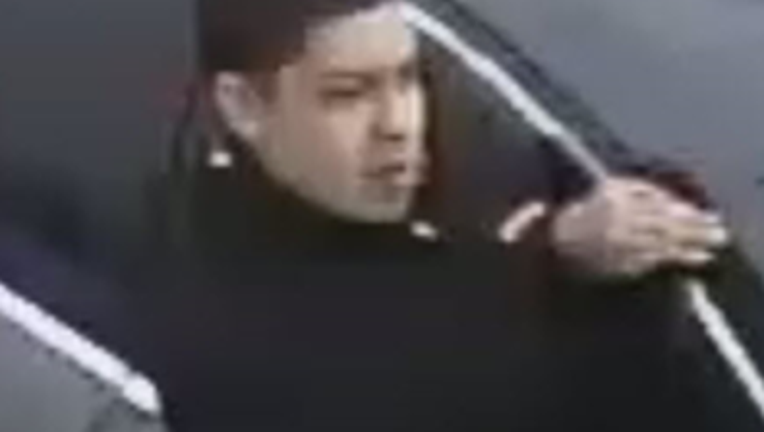 OAK LAWN - The Oak Lawn Police Department is continuing to investigate the shooting of a 14-year-old boy, and is asking the public for help to identify the offenders.

According to police, the shooting began in the area of 95th Street and Pulaski, and continued for two miles to 103rd and Cicero Avenue shortly after 3 p.m.

A 14-year-old boy was a passenger in a car that was also struck by gunfire. The boy sustained non-life threatening injuries, police said. 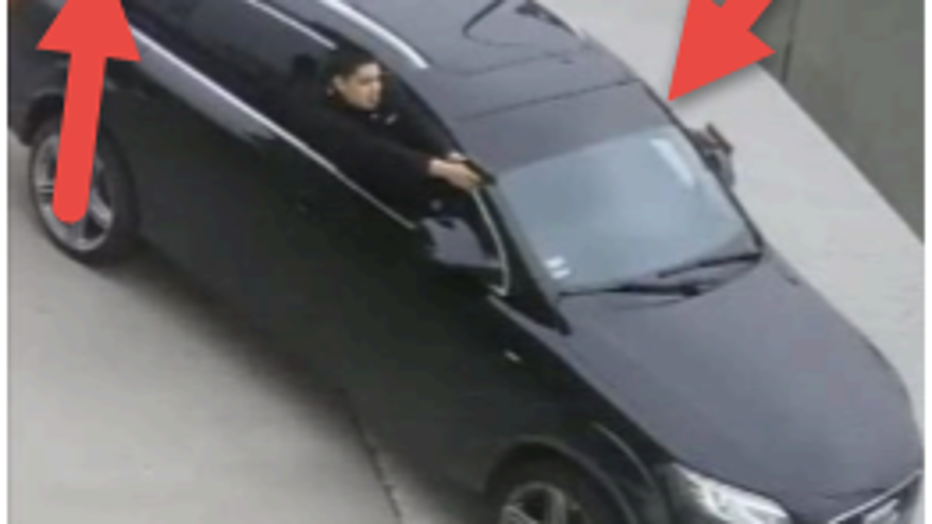 An Oak Lawn Police Department squad car was also struck by gunfire during the incident.

Police said the offenders were driving a black Audi Q7 that had a paper Texas buyer registration plate. The vehicle has a distinct 10" to 12" tinted visor across the top of the front windshield, a small yellow triangular sticker to the left of the rear registration, a tow hitch and damage resembling a bullet hole to the upper portion of the rear passenger side pillar. 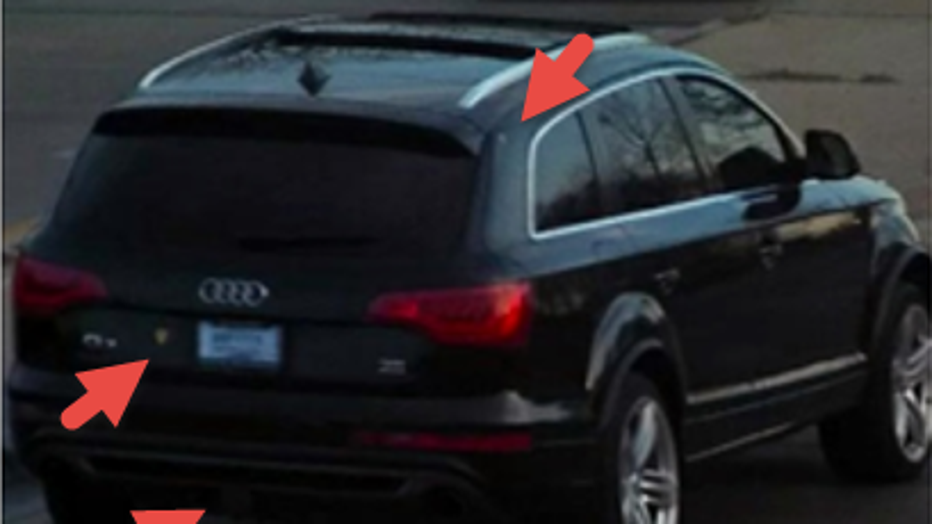 Officials are releasing the picture of one of the shooters and the car involved in an attempt to find the offender.