Arne Duncan, who served as the secretary of education in the Obama administration, is leaving the door open for running against Democratic Chicago Mayor Lori Lightfoot in 2023.

Duncan, who was once the head of Chicago Public Schools, said he has been urged to run for mayor by business leaders, according to the Chicago Sun-Times.

"I’m not running for anything right now," Duncan clarified. "But I am deeply concerned about where we are as a city. Nobody feels like we’re in a good place. … Our city’s in a really tough spot. I’ve lived here all my life. I love this city. As I talk to folks, they’re probably more concerned now than at any time that I can remember." 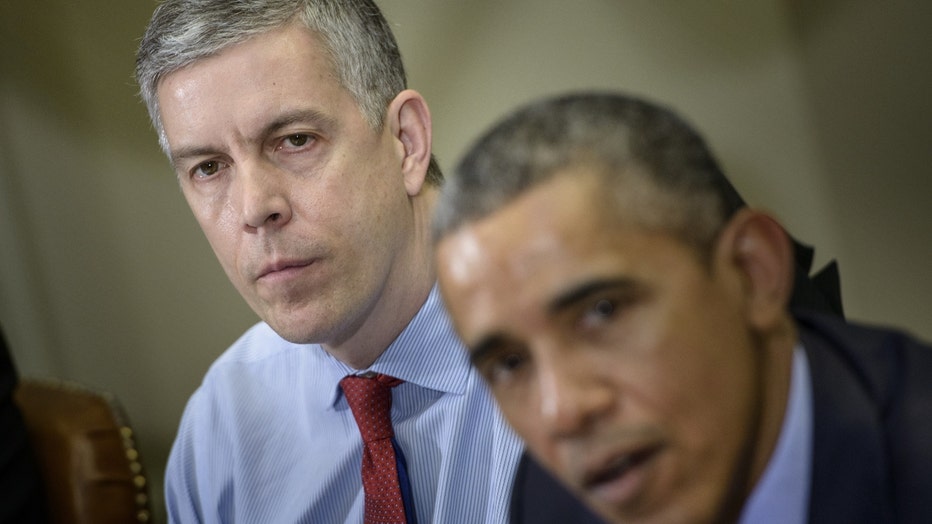 US Secretary of Education Arne Duncan (L) listens while US President Barack Obama makes a statement to the press after a meeting with the Council of the Great City Schools Leadership in the Roosevelt Room of the White House March 16, 2015 in Washingt (BRENDAN SMIALOWSKI/AFP via Getty Images / Getty Images)

"You just want to build a really strong team to work on these really hard problems together," Duncan also said. "Have everybody on the same page, being honest and working through these tough issues together. That’s what I’d love to see happen here in the city." 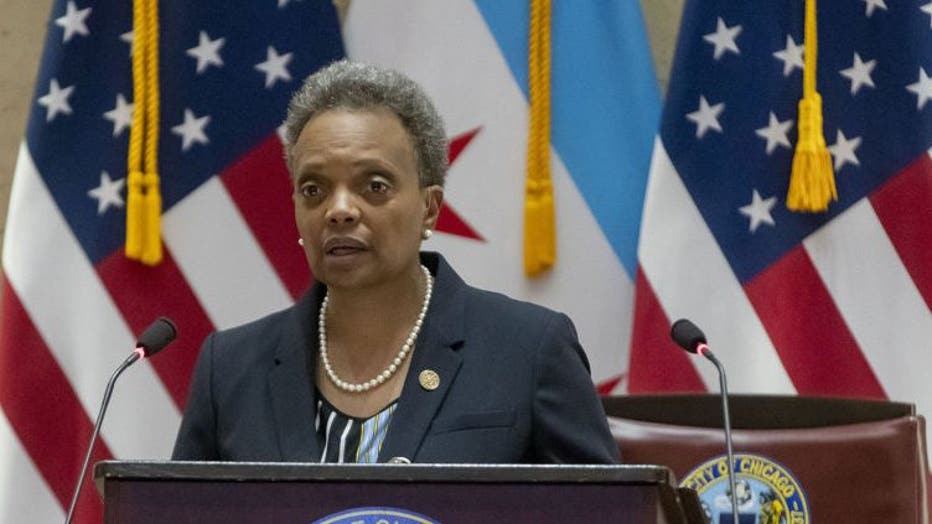 "We have to get to a better place," said Duncan. "We have to do it together. We have to build the kind of teamwork and camaraderie to tackle these hard problems together."