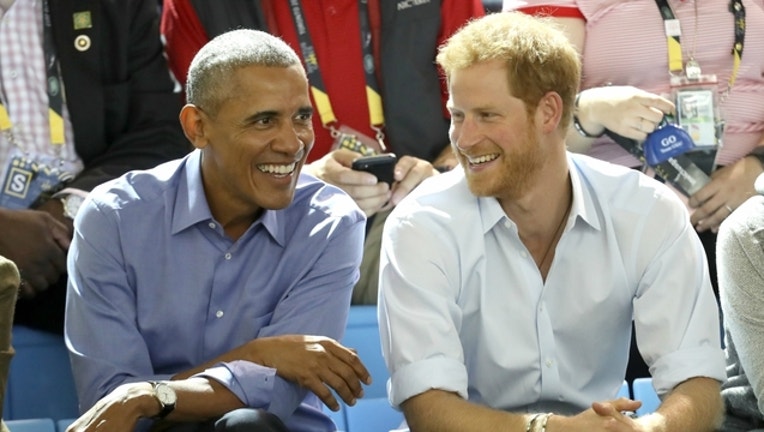 CHICAGO (AP) - Former President Barack Obama is hosting a leadership summit for hundreds of civic leaders and artists from around the world.

Obama is expected to speak at the opening session Tuesday afternoon. Other guests during the two-day summit include Prince Harry, Chance the Rapper and Dolores Huerta, a founder of the United Farm Workers.

The inaugural leadership summit is among several activities the Obama Foundation is planning. Among them is a fellowship for young leaders.

The foundation is raising funds for the Obama Presidential Center, which is planned for Chicago's South Side. Construction is expected to take four years.

Photos displayed at a September community meeting about the center show a test kitchen, athletic center, and recording studio as possible features.