CHICAGO - A Chicago police officer is dead and a woman is in critical condition after they were exposed to carbon monoxide at a home Tuesday in Albany Park on the Northwest Side.

The off-duty officer, a 36-year-old man, and the woman, 29, were found unresponsive about 7:54 p.m. in a home in the 3900 block of West Ainslie Street, Chicago police said. They were both taken to Swedish Covenant Hospital, where the officer died and the woman was in critical condition.

The officer was identified as Xu Meng, according to the Cook County medical examiner’s office. Autopsy results were pending as of Wednesday afternoon.

“This is an active death investigation, we are not able to release any further details,” a spokesperson for police said.

Chicago fire officials said carbon monoxide levels at the home were recorded at 140 ppm, above the recommended safe level. 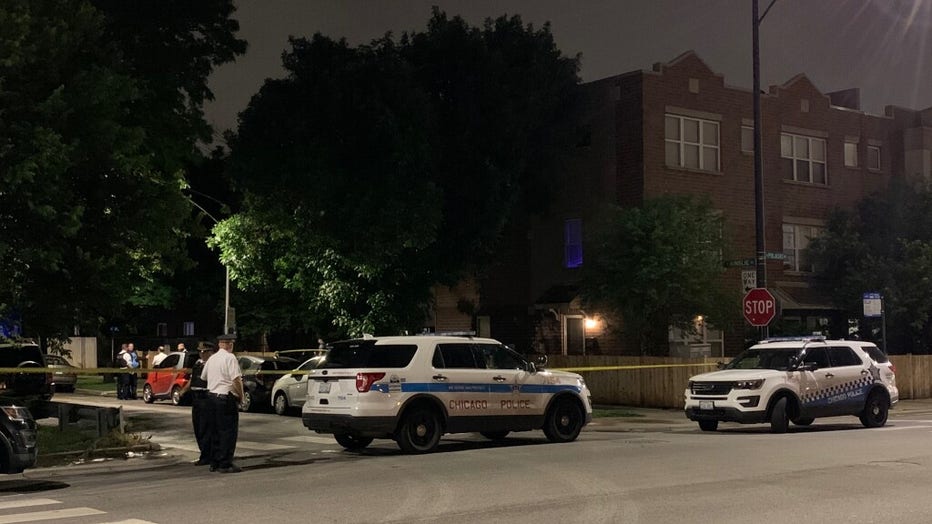 Chicago police investigate the scene where an off-duty officer and a woman were found unresponsive in the 3900 block of West Ainslie, Tuesday, June 9, 2020. | Sam Kelly/Sun-Times