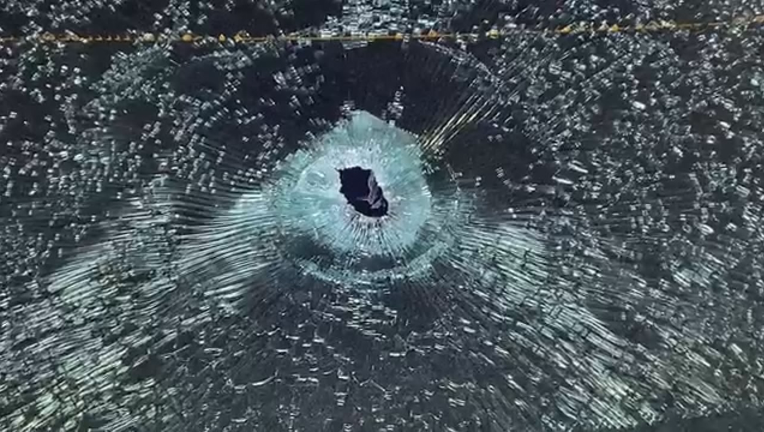 CHICAGO - Someone shot at an off-duty Chicago police officer Tuesday in Wrightwood on the South Side.

The officer was in his personal vehicle about 9:57 p.m. in the 8100 block of South Washtenaw Avenue when a male got out of a gray-colored caravan and fired shots at him, Chicago police said.

The officer wasn’t injured, and he didn’t return gunfire, police said. His vehicle was struck by bullets, and the suspect fled in an unknown direction.