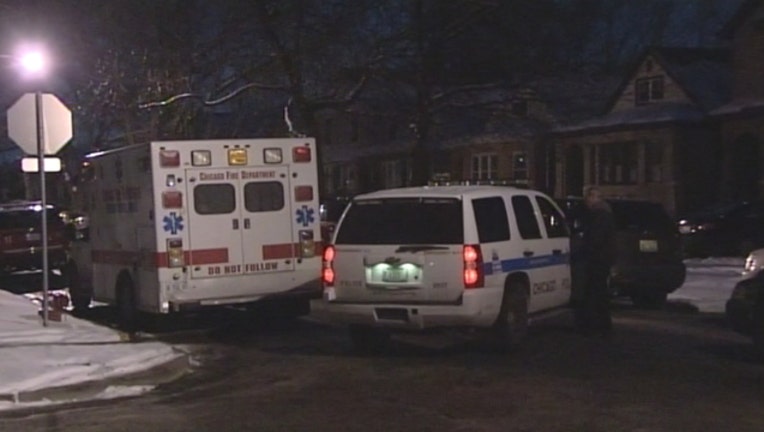 SUN-TIMES MEDIA WIRE - An off-duty Chicago Police officer was arrested after a 12-hour standoff in the Edison Park neighborhood Wednesday morning, less than 24 hours after Chicago Police leadership announced plans to bolster support for the mental health status of officers.

Police were called to the 6500 block of North Onarga at 11:37 p.m. Tuesday for a “distraught male” in a vehicle, police said. He was taken into custody about 11:30 a.m. Wednesday and taken to a hospital for a mental health evaluation. No one was injured.

Sources told the Chicago Sun-Times that the man is an off-duty Chicago Police officer who has been with the department for 14 years. His father was a police officer for 34 years.

Twelve misconduct complaints have been brought against the officer since 2013, with one for “operation/personnel violations,” according to data made public by the Invisible Institute.

Department spokesman Anthony Guglielmi declined to confirm that the man is a Chicago Police officer, saying the man’s employment was not a factor in the incident.

At a news conference at department headquarters on Tuesday, Supt. Eddie Johnson, the department’s command staff and Police Board President Lori Lightfoot discussed reforms the department would be making by the end of 2017.

Included in the 26-page outline, in the section dedicated to accountability and transparency, the department said it plans to “work to develop a system to improve communications regarding officer support to provide sufficient resources to meet officers’ wellness needs.”

The department said it plans to continue working with the University of Chicago Crime Lab and other experts in the field “to identify officer risk factors and a process to identify officers who may need additional training or support.”

The plan will focus on enhancing the Employee Assistance Program; any necessary revisions to the EAP’s mental and physical health providers; reaching out to officers to better inform them of available services; integrating officer wellness principles into training; and “minimizing misconceptions” about EAP’s use while encouraging it.

According to the police department’s directives manual, the EAP “is staffed by sworn and civilian counselors and requires the voluntary involvement of department members or their families who are seeking counseling.”

Department representatives did not respond when asked if the barricade situation would accelerate those plans for implementation.

The department announced Tuesday that, by the end of 2017, it would be working toward reforming five aspects of policing, including manpower and supervision; a further investment in community policing; better officer training; revised guidance on use-of-force; and more transparency and accountability.