CHICAGO (SUN TIMES MEDIA WIRE) - An off-duty Chicago firefighter died in an apparent drowning early Monday at a harbor in Jackson Park on the South Side, according to the Chicago Fire Department.

Captain Darryl Moore, 55, was pulled from the water shortly before 5 a.m., hours after divers began searching for him at Jackson Park Inner Harbor, according to Chicago Fire Media Affairs and the Cook County medical examiner’s office.

“It is with sadness that we report the death of CFD Captain Darryl Moore of Truck 40 who died from an apparent drowning at Jackson Park harbor while off duty,” the department wrote in a tweet.

Following an autopsy on Monday, the medical examiner’s office did not immediately rule on the cause and manner of Moore’s death pending further investigation.

The fire department responded shortly after midnight to the docks at 6500 S. Richards Drive and searched for Moore for 90 minutes before turning over recovery efforts to police, according to Deputy District Chief Walter Schroeder.

Moore was found and transported about 5 a.m. under CFD escort to the medical examiner’s office on the West Side, according to the department.

Moore joined CFD in the mid-1980s and worked on Truck Company 40 in the South Side Beverly neighborhood, the department said.

He lived in the Ashburn neighborhood on the Southwest Side, the medical examiner’s office said.

An autopsy was scheduled Monday to determine a cause and manner of death. 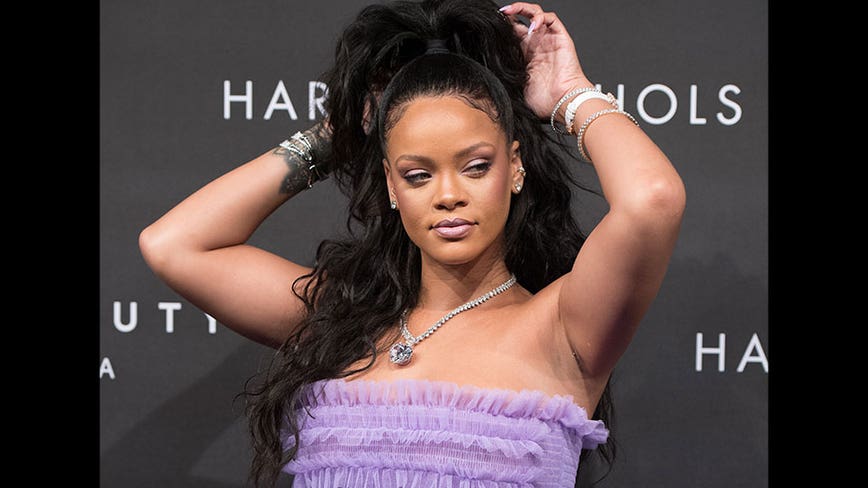