Man shot by Chicago police in the Loop, 2 others in custody

A man was seriously wounded in a shootout with police Wednesday night on Lower Wacker Drive in the Loop, officials said.

CHICAGO - A man was seriously wounded in a shootout with Chicago police Wednesday night in the Loop.

Officers attempted to stop a vehicle that was taken in a carjacking around 8:45 p.m. in the 200 block of East Wacker Drive, police said.

Gunfire was exchanged between police and three people inside the car, police said. 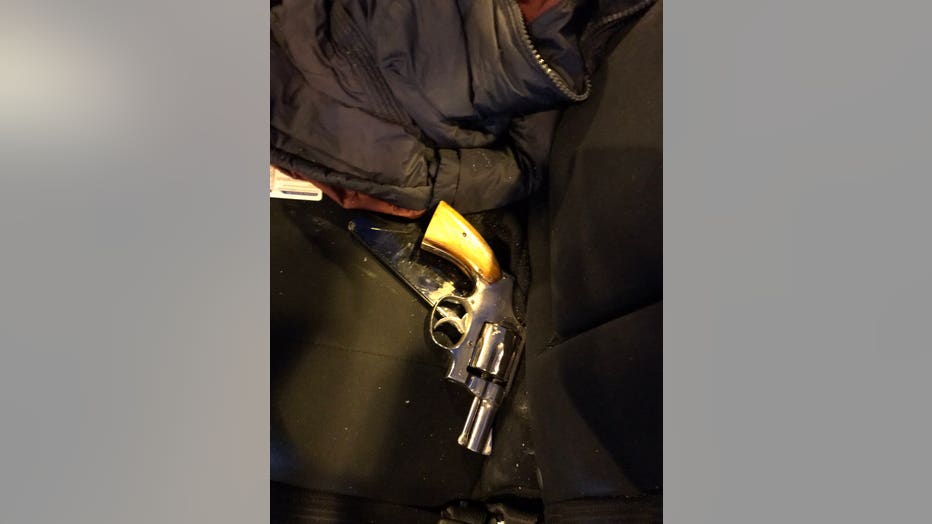 Two Chicago police officers were transported to local hospitals following the incident, but did not suffer gunshot wounds, officials said.

Three suspects are in custody, including one who was shot and transported to a local hospital.

Two guns were recovered from the scene, police said.

The Civilian Office of Police Accountability is investigating the shooting. Both officers will be placed on administrative duties for a 30-day period. 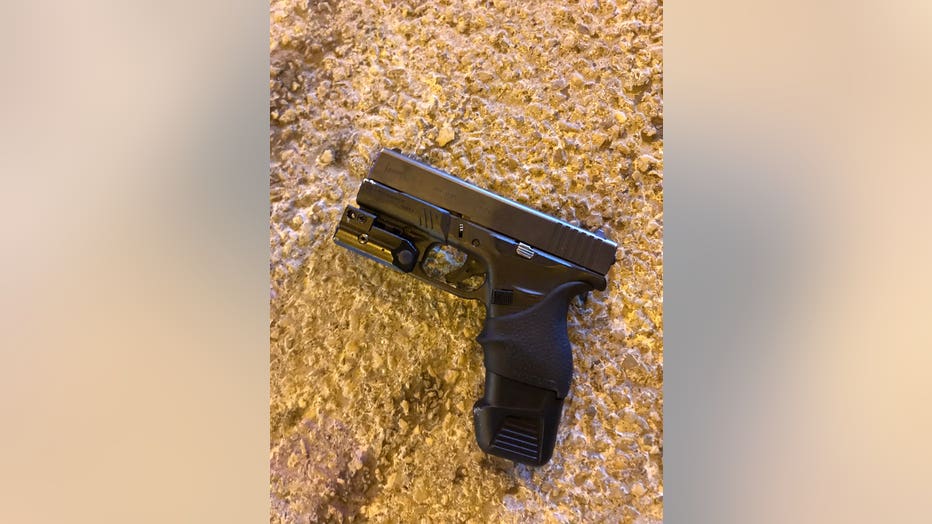 The Sun-Times Media Wire contributed to this story.