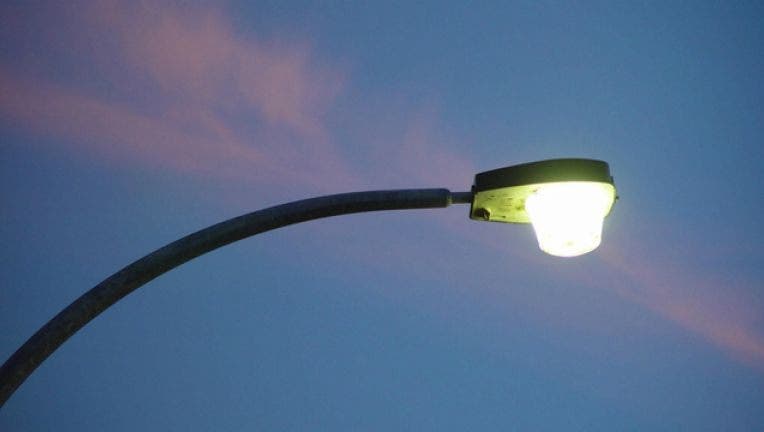 Chicago’s Department of Transportation is aiming to install 270,000 LED streetlights by 2021, replacing high pressure sodium lights that officials said are less efficient. The city estimates the change will cut electricity costs by $100 million during the program’s first decade.

The department also announced plans for a citywide lighting management system to better detect outages. Residents still are encouraged to report outages to the 311 system via phone call or text messages.

“Today marks a major milestone towards delivering safer, cleaner, more efficient, and more affordable lighting for Chicago’s residents and businesses, all while creating good, well-paying jobs across our city and saving our taxpayers millions of dollars,” Mayor Lori Lightfoot said in a statement.

More installations are planned this year in communities on the city’s North and South sides.