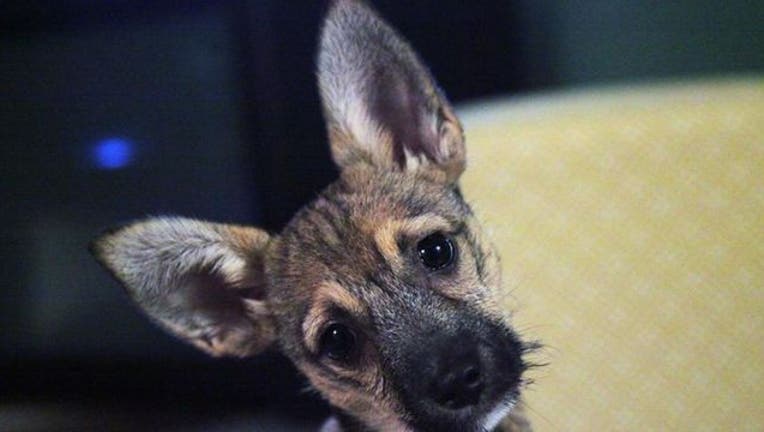 SUN TIMES MEDIA WIRE - Animal control officials are urging dog owners to get their pets vaccinated as several cases of canine influenza have been reported in Cook County animal shelters and veterinary offices over the first six weeks of the year.

The fast-spreading virus infected dozens of dogs in the region last year—none fatally—but killed at least 11 animals in a 2015 outbreak, according to Cook County Animal and Rabies Control.

No deaths have been attributed to canine flu so far this year.

The Anti-Cruelty Society has suspended all adoptions at its two shelters, 510 N. LaSalle and 1101 S. Canal, because of an outbreak of canine influenza. The organization is seeking donations to help pay for medical treatment for infected animals.

“The most important precaution dog owners can take is to get their pet vaccinated against core diseases, including canine influenza,” animal control administrator Dr. Donna Alexander said.

Pups should get checkups with their vets twice a year, especially as they get older or if they’ve had other illnesses, Alexander said.