An Ohio man claimed he heard voices in his head as he allegedly beat his 5-year-old son to death Thursday, according to local reports.

Matthew Ponomarenko, 31, allegedly told a 911 dispatcher "I just killed my son" and stated that he was "hearing voices."

In a recording of the five-minute call, he also told the dispatcher he was shaking and described how he had just beaten the child with a baseball bat and left the body on the living room floor, WOIO reported.

The boy, Jax, was autistic and used an electronic device to communicate, his uncle, Johnathan Cherni, told the station. He also said Ponomarenko had recently been released from a behavioral health facility and was not taking his medication.

Ponomarenko faces a charge of aggravated murder and is due back in court Monday. 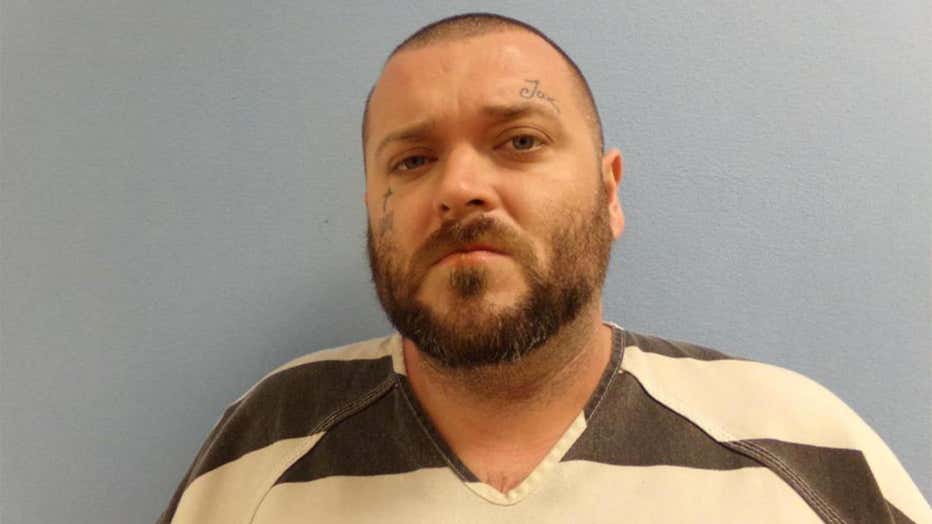 Local law enforcement did not immediately respond to Fox News’ requests for comment.

Ponomarenko had been the subject of a county Department of Children and Families investigation in 2019 following a child endangering case two years earlier, Cleveland.com reported.

In July 2017, police reportedly found the boy, then 1, naked in the middle of a road as his father, allegedly high on drugs and also nude, yelled at random people.

His mother reportedly called 911 and told police Ponomarenko was suffering a mental breakdown.

He later pleaded no contest to child endangerment charges.