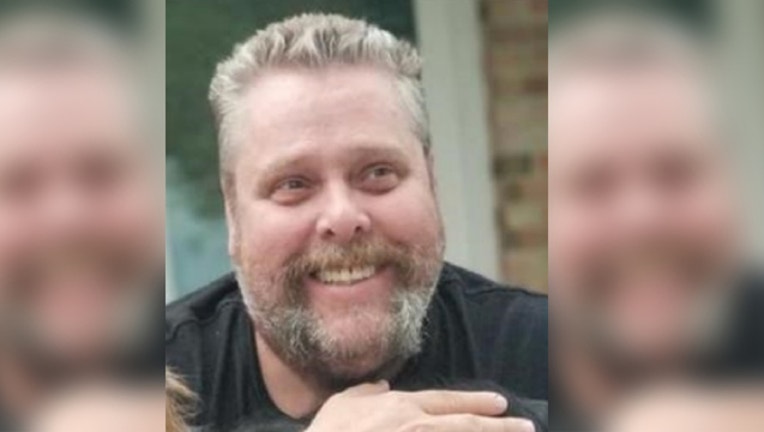 Tony Keener, 49, of Lima, Ohio was last seen Monday driving a white 2010 Cadillac sedan with an Ohio license plate, according to a missing persons report from Chicago police. He was seen in the 11500 block of South Halsted Street and later in the 200 block of East 51st Street.

Keener is described as being 6 feet, 250 pounds, with brown eyes, grey hair and a fair complexion, police said. He has a mustache, a beard and wears glasses. He also may be in need of his medication.

Police did not say what he was wearing the last time he was seen.

Anyone with information about his whereabout is asked to contact the Allen County sheriff's office at 419-227-3535.