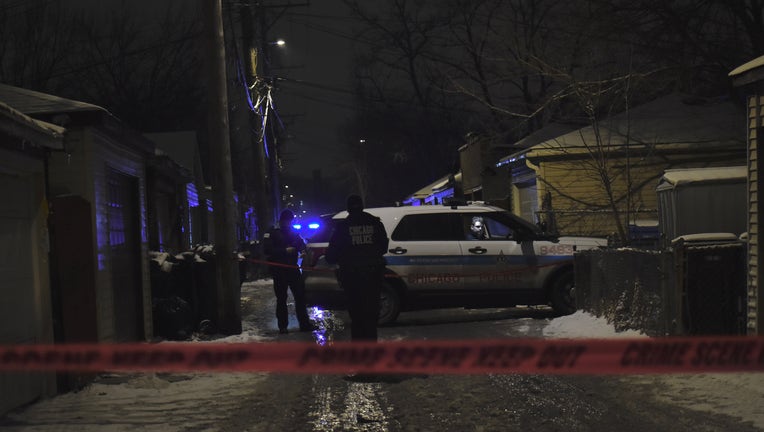 CHICAGO - A man was killed and another was wounded in a shooting Sunday in West Humboldt Park.

They were in a vehicle about 7:20 p.m. in an alley in the 4300 block of West Thomas Street when someone walked up and fired shots at them, Chicago police said.

Alberto Angel Rodriguez, 18, was struck in the head and taken to Stroger Hospital, where he was pronounced dead, police and the Cook County medical examiner’s office said.

An autopsy found he died of multiple gunshot wounds and ruled his death a homicide.

The other man, 19, was struck in the arm and taken to the same hospital, where he was stabilized, police said.