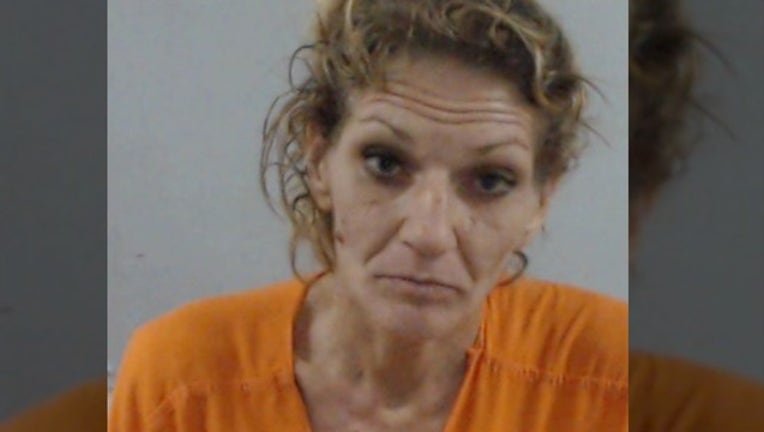 JACKSONVILLE, Fla. (AP) - A vehicle assistance company helped save a 1-year-old Florida girl after her mom passed out inside a hot car.

OnStar vehicle alerted the Columbia County Sheriff's Office that there was a child making noises inside a vehicle that wasn't running. Deputies were able to get inside the car Sunday because the window was cracked a few inches.

The child was drenched in sweat and had an overflowing diaper. The mother Kristina Bowermaster was passed out and complained she felt dizzy, but refused medical attention.

Deputies said they searched the woman's home and found drug paraphernalia for meth and crack. WJAX reports child welfare officials took the child into custody until a family member arrived.

Authorities say Bowermaster was arrested for child abuse in March after she was found asleep behind the wheel with a child in the back seat.