‘Operation Split Corners’: More than a dozen charged in West Side drug sting

The Chicago Police Department announced the results of "Operation Split Corners," which was a monthslong investigation targeting narcotics and gang activity in relation to Four Corner Hustlers gang activity.

CHICAGO - The Chicago Police Department announced the results of "Operation Split Corners," which was a monthslong investigation targeting narcotics and gang activity in relation to Four Corner Hustlers gang activity.

“Our narcotics officers have been diligently working for months to identify and apprehend those who are driving crime and violence in our neighborhoods,” said Superintendent David O. Brown. “This operation is just one example of our collaborative efforts with our prosecutorial partners aimed at improving public safety in this city.” 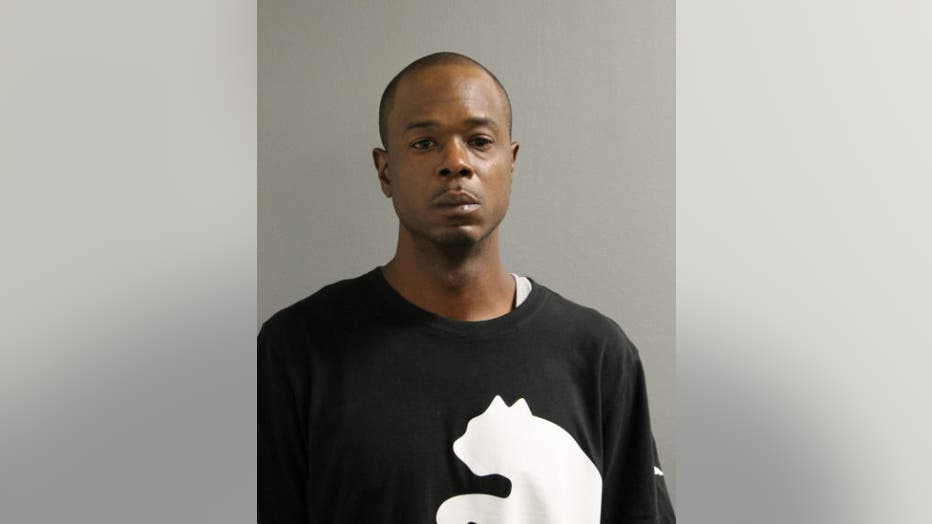 The mission of "Operation Split Corners" is to combat crime and address quality of life issues driven by illegal narcotic sales and gang activity in and around the 5600 block of West Division Street. 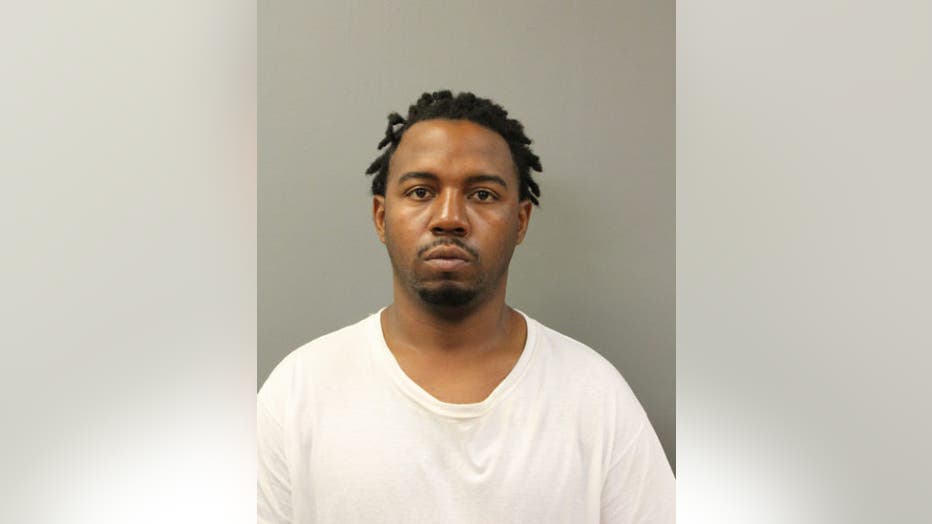 Narcotics officers recovered 64 grams of heroin, 30 grams of crack cocaine, 90 grams of cannabis and a small amount of MDMA.

Officers were also able to identify the Jordan Food Mart in the 5600 block of West Division Street as a retail establishment that was being used for narcotic transactions. The business was closed down by the City’s Department of Buildings due to dangerous and hazardous building code violations.

During the course of the investigation, narcotics officers also apprehended three additional offenders on weapon offenses.

Authorities say narcotics officers are continuing to identify additional offenders in relation to this operation. 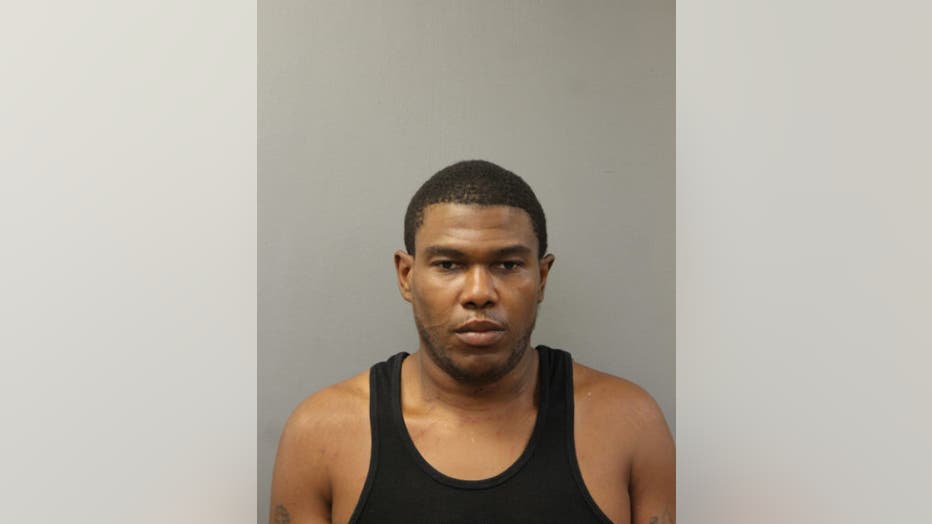 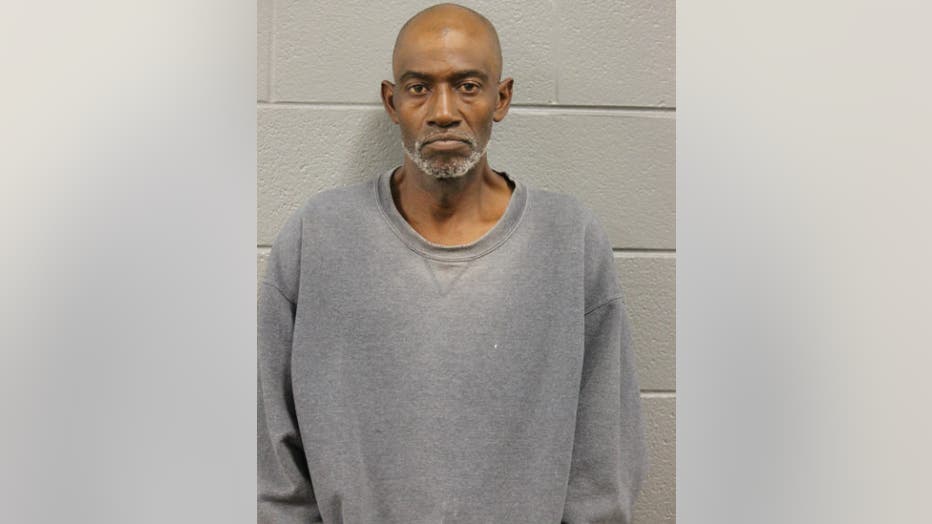 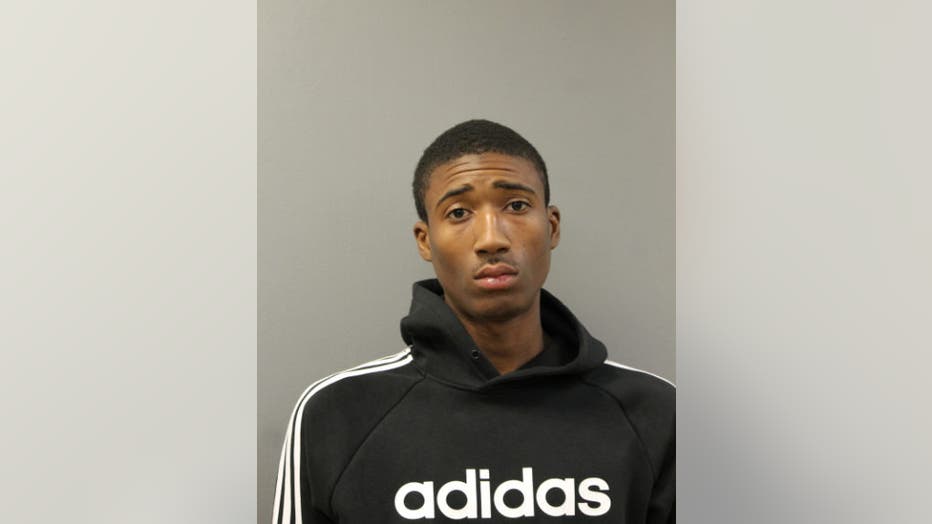 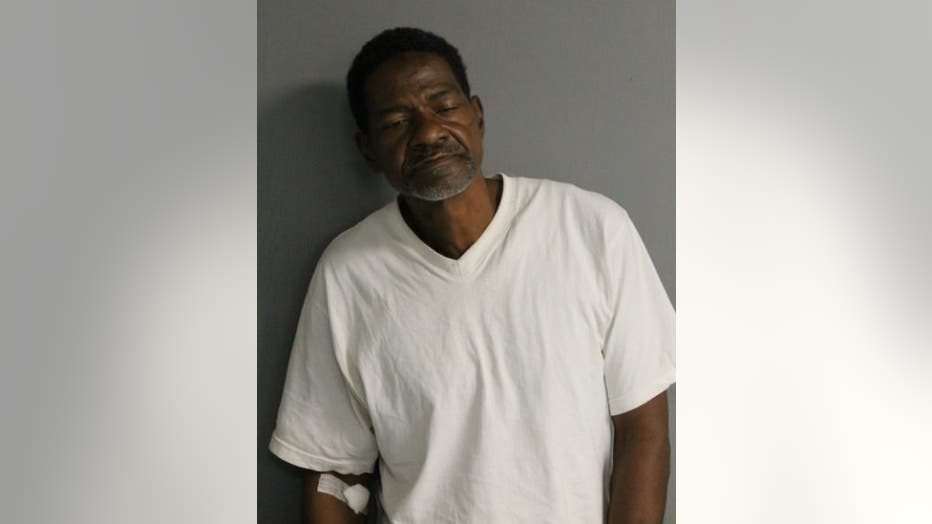 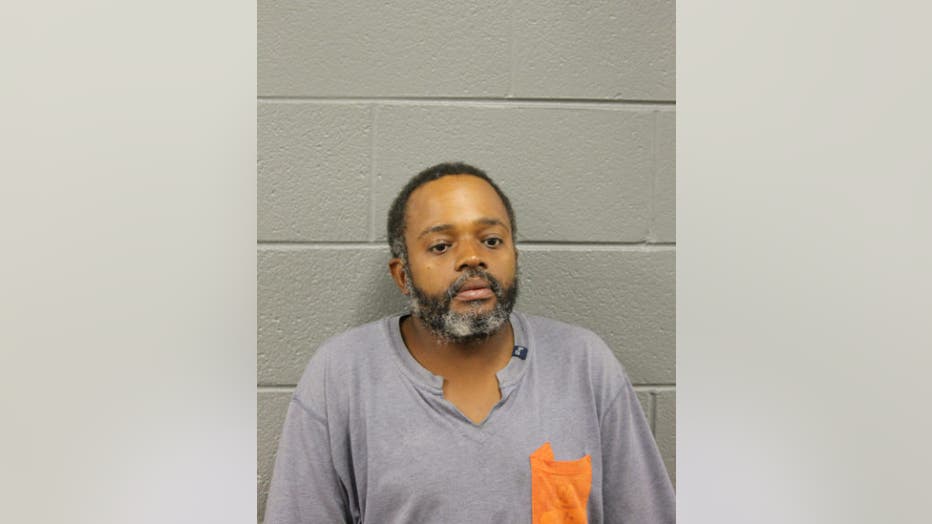