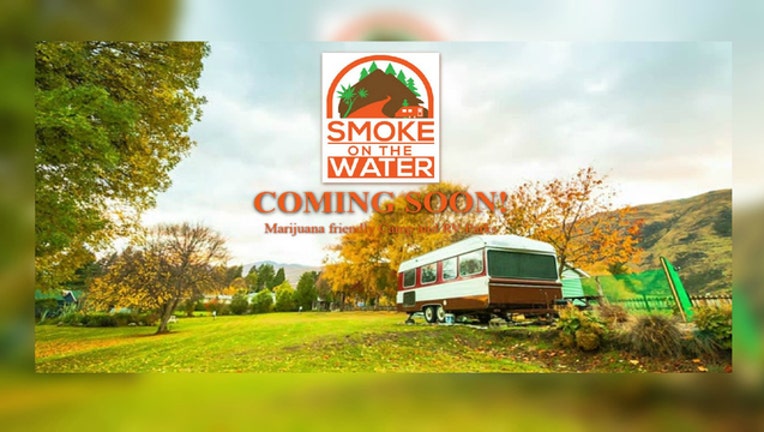 A company that supplies warehouse space for marijuana growers is eyeing property near Lake Selmac in Josephine County.

If the project moves forward, the company hopes to expand with campgrounds in other marijuana-friendly states. The RV parks would include tent camping and a pot dispensary, he said.

The project, called Nuggetville, was submitted to the city of Eugene in December. The 40-page plan shows blueprints for four warehouses on a 2.65-acre site on industrial property.

"Eugene rolled out the red carpet," Zallen said. The city made staff available to provide feedback on proposed drafts, he said.

Grow Condos in promotional materials said the four buildings could hold more than 30 growers. The industrial spaces would be sold at $150,000 to $175,000 each.

"It's all coming together," Zallen said of the company's various plans.