CHICAGO - A suburban man is facing several charges after Orland Park police found pills and cannabis in his car.

On Wednesday at 8:12 p.m., Orland Park Police Tactical Officers were in the area of Texas De Brazil at 856 Orland Square Drive, when they observed two individuals smoking cannabis in a parked Acura, authorities said.

Officers then approached the vehicle. The investigation led to the search of the driver, who was identified as Steven Guajardo, and the Acura. 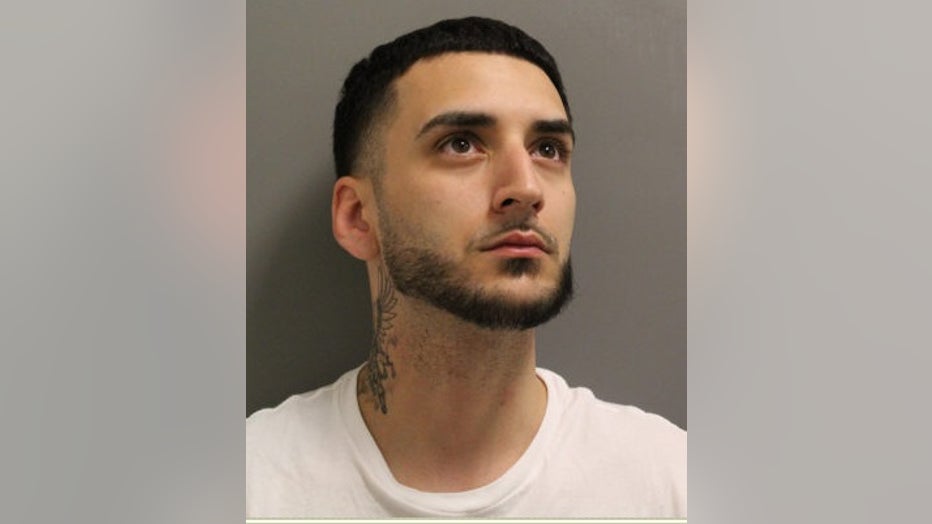 On Thursday, Guajardo was transported to Bridgeview Courthouse where a judge issued a bond of $25,000.