Fire investigators in Massachusetts are issuing stern warnings not to participate in a new viral trend.

PLYMOUTH, Mass. - Fire investigators in Massachusetts are hoping to help pull the plug on a new viral “challenge” that may be redefining the word “stupid.”

It’s called the “outlet challenge.” Participants insert the plug part of a phone-charger cord only part of the way in, then try to produce a spark by touching a penny to the exposed prongs. 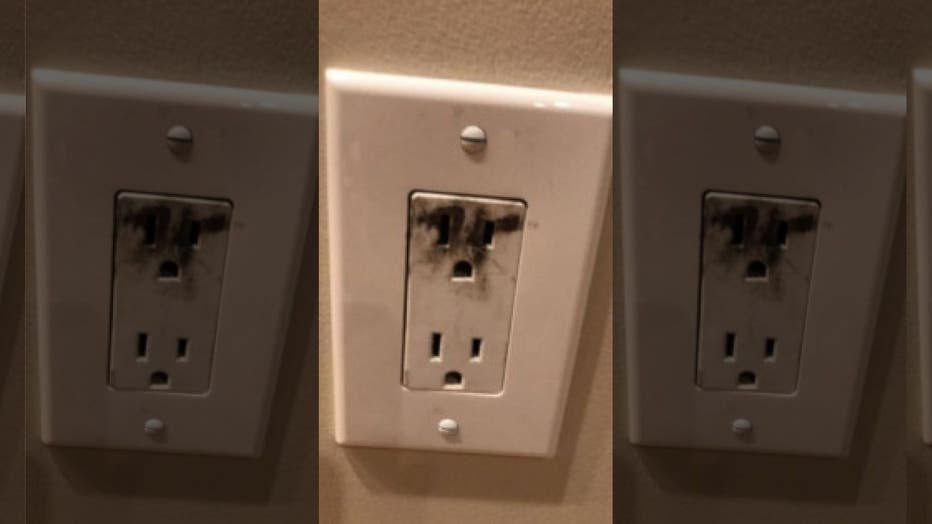 The challenge has been linked to scorchings of outlets in Holden and Plymouth as well as a fire at Westford Academy, where one student is facing criminal charges, Boston’s WBZ-TV reported. Officials are also warning of the possibility of death by electrocution.

“The other issue can be that you do damage to some electrical wiring behind the wall," Plymouth Fire Chief Ed Bradley told the station, "and a fire could be undetected and burning in the walls, endangering everyone that’s in the building."

A photo released by the Plymouth Fire Department showed a penny and a phone-charger plug singed and fused together after a recent incident. 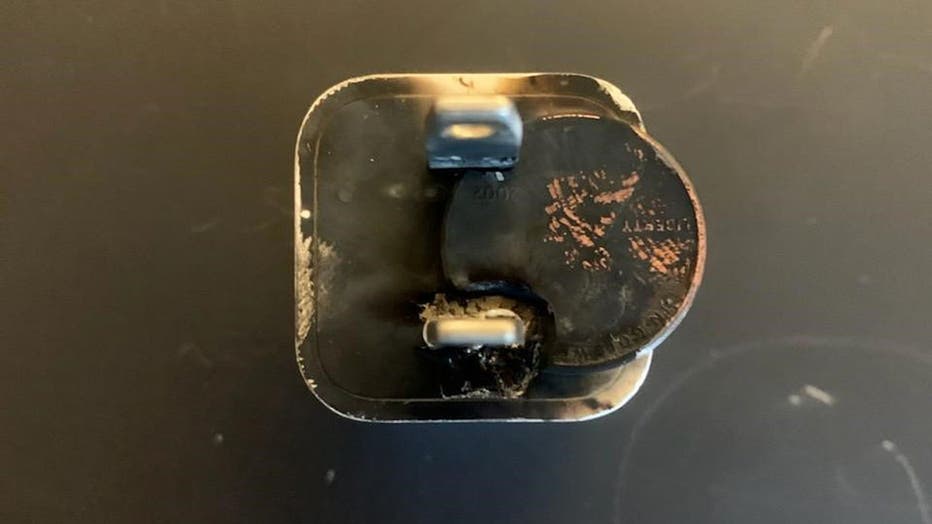 The city’s school superintendent blasted the stunt as an “irresponsible act.”

“We are working with the Plymouth Police and Fire Departments to fully understand the scope of this issue and pursue charges to the fullest extent of the law,” Superintendent Dr. Gary Maestas said in a statement, according to WBZ.

Parents are being advised to watch for attempts to participate in the challenge – and to have conversations with their children and teens about electrical and fire safety, the report said.