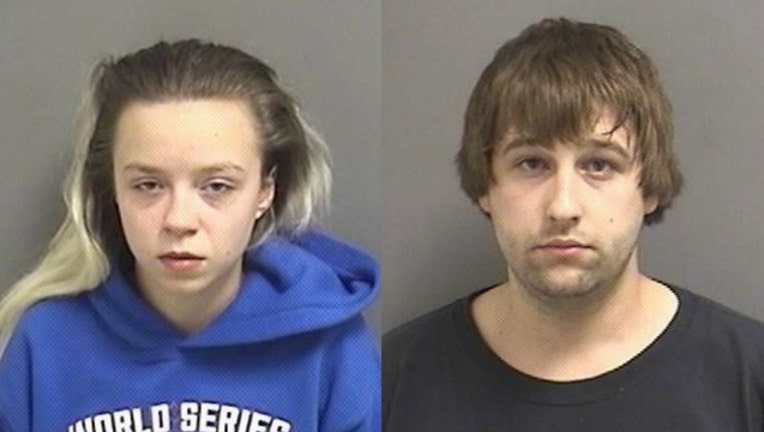 SUN-TIMES MEDIA WIRE - A man and woman were arrested Wednesday after they allegedly sold the psychedelic drug LSD to an undercover police officer in southwest suburban Orland Park.

Detectives learned that a 19-year-old woman was selling drugs to Orland Park residents, according to a statement from Orland Park police. Investigators arranged for an undercover officer to meet with her on Wednesday, and during the meeting she sold the officer 110 hits of LSD and a gram of MDMA.

Cynthia Parker, of Alsip, was arrested, as was 23-year-old Midlothian resident Brent Tyssen, who drove her to Orland Park, police said. They were both charged with felony counts of unlawful delivery of a controlled substance.

They were both expected to appear in court again Nov. 8, police said.