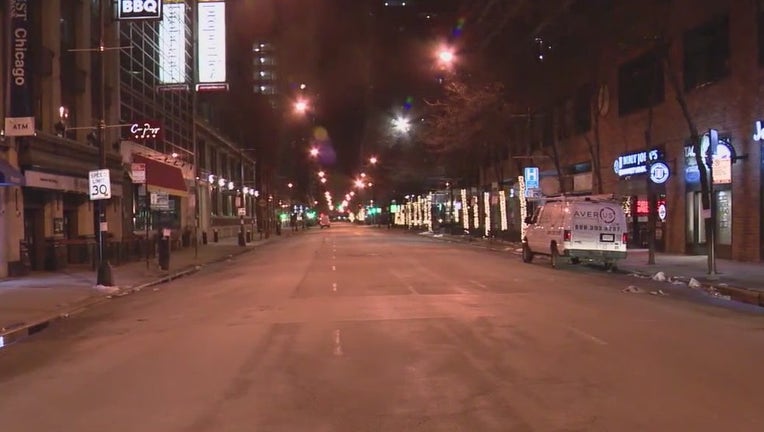 CHICAGO - Two people were robbed Thursday evening while sitting in a vehicle in Gold Coast on the North Side.

The pair were sitting in a Chevy about 5:40 p.m. in the 200 block of East Ohio Street when someone approached with a gun and demanded their belongings, Chicago police said.

The two people complied and the driver of the Chevy jumped out of the vehicle and fled the scene, police said.

The robber did not take the vehicle, police said.