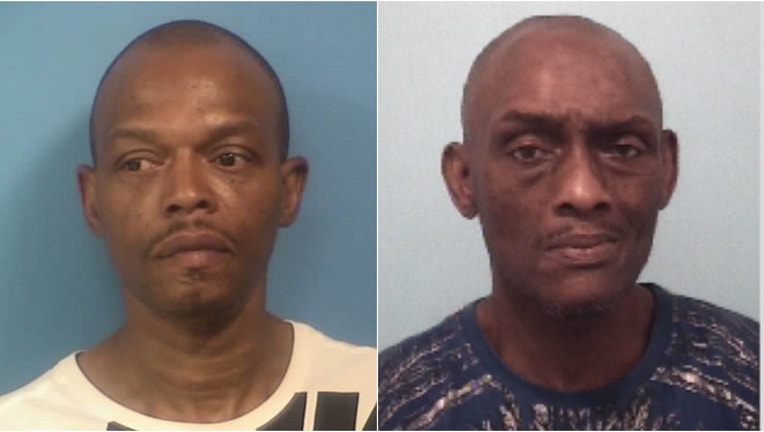 NAPERVILLE, Ill. - Two Chicago men are accused of stealing thousands of dollars worth of booze from a grocery store in west suburban Naperville.

The pair allegedly stole more than $5,100 worth of alcohol on three occasions from the Jewel-Osco at Washington Street and Ogden Avenue, Naperville police said in a statement.

Officers showed up the first two times this week, but the suspects — Donald Swope and Johnnie C. West —were already gone, police said.

The pair was arrested while committing their third alleged theft about 4:20 p.m. Dec. 29, police said.

Swope, 50, of the Austin neighborhood, was released on bond on theft and burglary charges, court records state.