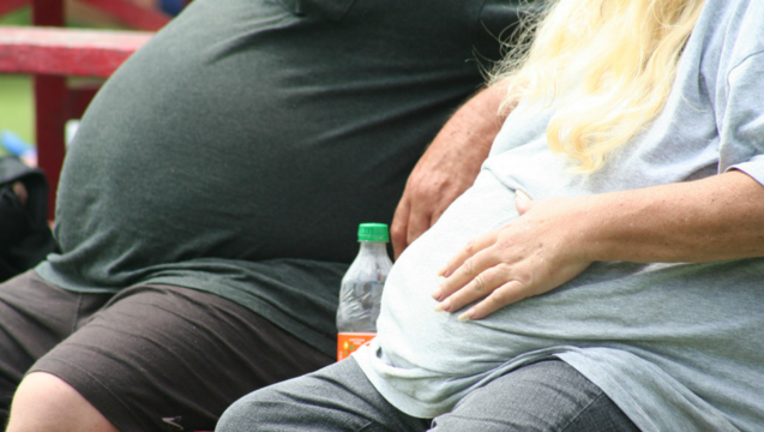 FOX NEWS - Paternal and maternal weight may affect a child’s development, according to a study released this week by the National Institutes of Health (NIH). The research was among the first to analyze how a father’s weight may affect their children mentally.

In the study, which was published Monday in Pediatrics, researchers found children whose mothers were obese may be more likely to experience motor skill issues, and those born to obese fathers may be at a greater risk of social incompetence. Those children born to extremely obese couples may be worse at problem solving. According to the NIH, about one in five pregnant women in the United States is overweight or obese.

"The previous U.S. studies in this area have focused on the mothers' pre- and post-pregnancy weight," first author Dr. Edwina Yeung, an investigator in NICHD's Division of Intramural Population Health Research, said in a news release. "Our study is one of the few that also includes information about fathers, and our results suggest that dad's weight also has significant influence on child development."

Researchers drew their results from data in the Upstate KIDS study, which had enrolled 5,000 women in New York state— excluding New York City— who had given birth about four months prior to study how fertility treatments may impact child development up to age 3. The women, who enrolled between 2008 and 2010, reported their health information, including weight before and after pregnancy, as well as their partners’.