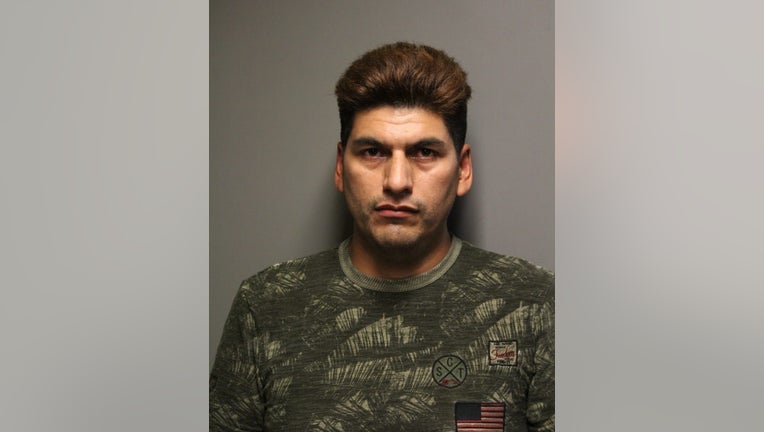 Luis Rubio-Ortega admitted to detectives that he placed the camera in the staff restroom for the purpose of video recording women on staff at the school.

PARK RIDGE, Ill. - A custodian at a Park Ridge elementary school is being charged with unlawful video recording after a camera was found in a bathroom.

On May 27, a woman who works at Washington Elementary School was using the staff restroom when she noticed a cell phone near the toilet with the video camera in recording mode.

Park Ridge police were notified, and an investigation was conducted with the assistance of School District 64.

Luis M. Rubio-Ortega, who was employed as a custodian at the school, placed the camera in the stall, investigators say.

On Aug. 17, Rubio-Ortega, 37, admitted to detectives that he placed the camera in the staff restroom for the purpose of video recording the women staff members.

No students were recorded. However, two staff members were recorded in a staff bathroom and those individuals have been contacted by law enforcement.

On Thursday, he appeared in the Skokie, 2nd District Courthouse for a bond hearing.

Rubio-Ortega has been placed on administrative leave by the school district as a result of the investigation and arrest.