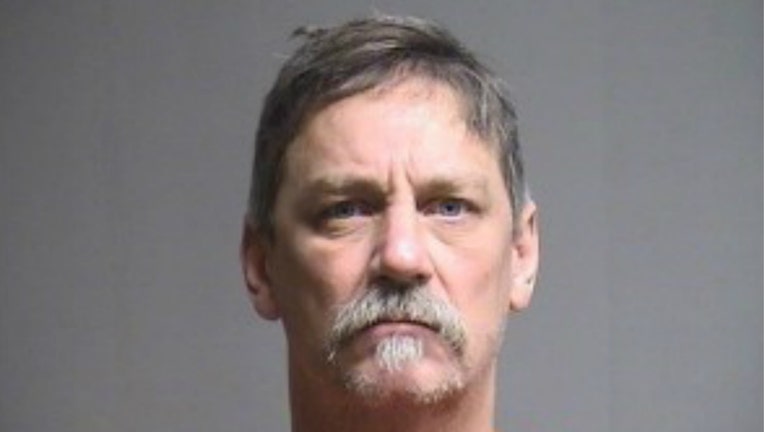 WOODSTOCK, Ill. - A convicted arsonist on parole was sentenced to 12 years in prison for lighting a car on fire last year in a garage attached to a U.S. Post Office in far northwest suburban Woodstock.

James Durkee, 55, entered a guilty plea to a count of arson for the Nov. 18, 2019 incident, the McHenry County state’s attorney’s office said in a statement.

Durkee was identified by witnesses and seen on surveillance video purchasing items used to set the blaze at the post office, 1050 Country Club Rd., prosecutors said.

He was sentenced to a 9-year prison term in 2010 for a separate arson conviction, and was paroled on March 28, 2018, according to the Illinois Department of Corrections.