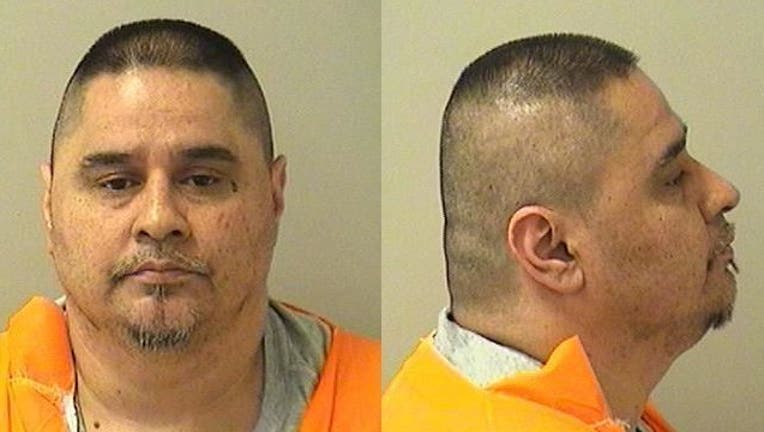 Andres Ramirez, 46, faces multiple felony charges including armed violence, aggravated discharge of a firearm, possession of a firearm while on parole and criminal damage to property, according to statements from Aurora police and the Kane County state’s attorney’s office.

Officers were shot at about 7:30 p.m. March 19 while patrolling the area of Claim and High streets after responding to a call of shots fired, police said.

The gunfire struck a parked vehicle and a home, police said. No one was hit.

Ramirez was arrested and held at Kane County Jail on $250,000 bail, according to county records.

Ramirez was on parole at the time for a 2007 attempted murder conviction in Aurora, and was not allowed to possess a handgun, prosecutors said.