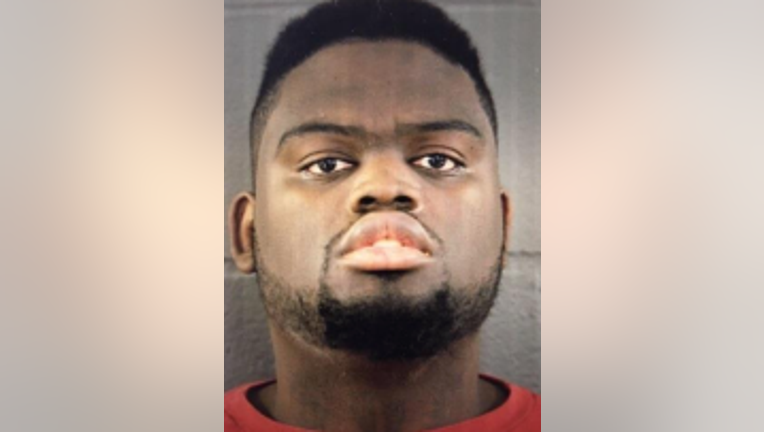 MAYWOOD, Ill. - A patient at a mental health clinic in west suburban Maywood was charged with sexually assaulting a staff member there last week.

Coleman was taken to the Cook County Jail, where he is being held on $10,000 bond, state police said.