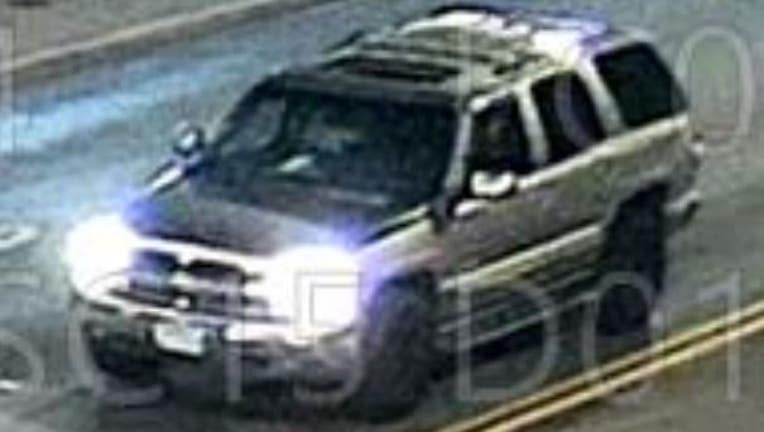 CHICAGO - Chicago police are looking for the driver of an SUV that fatally struck a pedestrian and drove off Monday night in the Chatham neighborhood.

Ray was transported to the University of Chicago Medical Center where he was pronounced dead.

Police said the Tahoe sustained damage to the front driver side, bumper, grille and hood.