CHICAGO (AP) - Chicago's top judge announced a new program Tuesday to enable quick and free access to an attorney for people arrested in the city, where police have long been dogged by a reputation for civil rights violations and helping convict innocent people.

Cook County Chief Judge Timothy C. Evans said his order will mean arrestees won't have to wait until they make their first court appearance to speak to a lawyer, which is what happens in the vast majority of cases in the county that encompasses the nation's third largest city.

"Everybody deserves access to justice," Evans said in a statement. "They should always have the opportunity to speak with an attorney before talking to anybody else."

The order follows a review by First Defense Legal Aid, a nonprofit attorneys' group that determined less than 1 percent of people arrested by Chicago police last year were visited by a lawyer in a police station. The group recorded 838 such visits, out of 86,677 arrests.

Greg Hurley, an analyst and attorney with the National Center for State Courts, a nonprofit focused on improving state judicial systems, said he had not heard of a similar program in any other state court system. He said at the very least, the program is unusual.

He said such an initiative is important, particularly for young people and anyone who "might not have a strong mental capacity and are able to recognize their rights." Hurley, whose specialties include indigent defense, said people are frightened when arrested, and he noted even innocent people can offer incriminating information to police.

No cost estimate was provided by the judge or First Defense, which already provides free legal representation to people in Chicago police custody. First Defense issued a statement calling on private attorneys to volunteer to be dispatched to police stations, hospitals, schools and other places where people may be taken into police custody. The order says the program takes effect immediately.

But the initiative won praise from the county's top prosecutor, State's Attorney Kim Foxx, who was elected last year amid public anger over the way police and her predecessor handled the investigation into the 2015 death of Laquan McDonald. Video release a year after the black teenager's death showed he was holding a small knife and walking away from police when he was shot 16 times by a white Chicago police officer.

The Chicago Police Department also was criticized in a scathing U.S. Justice Department report late last year that concluded the department had a long history of civil rights violations and excessive force. The department has paid out more than $660 million on police misconduct cases since 2004, with some of the largest payouts stemming from cases involving men who were tortured into confessing to killings they didn't commit.

And in 2015, the city took a step typically reserved for nations making amends for slavery or genocide with an agreement to pay more than $5 million in "reparations" to victims of police torture.

Foxx said Evan's order "affirms the commitment of all the stakeholders in the justice system to ensuring that no one is denied their constitutional rights to counsel." 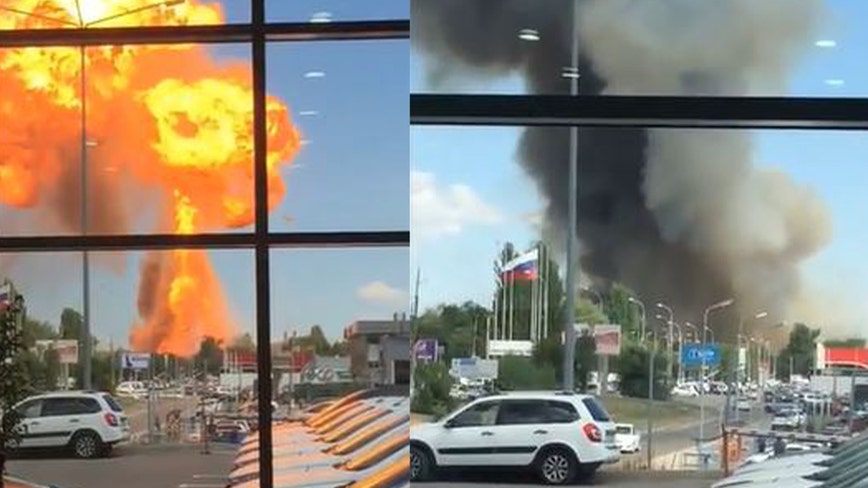 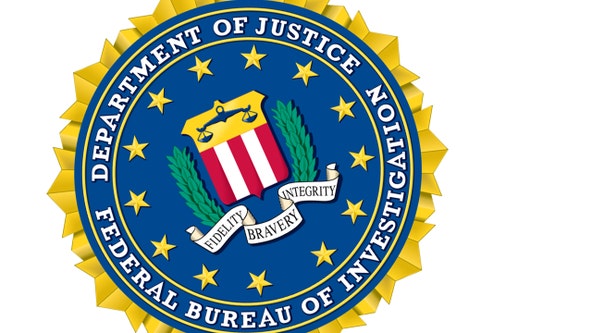