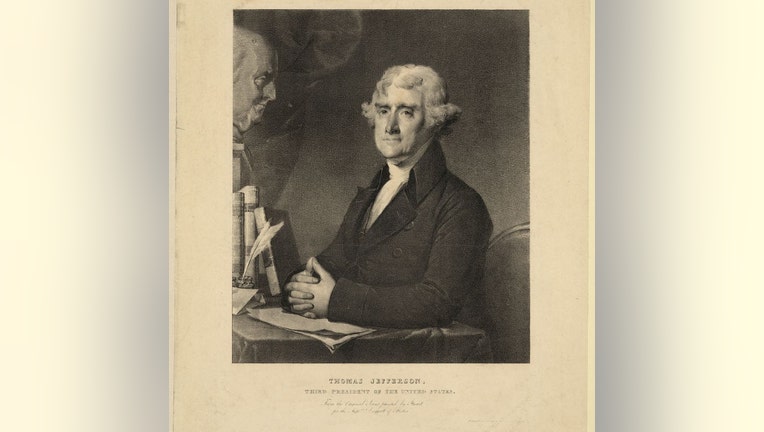 Photo via Library of Congress

PEORIA, Ill. - The Board of Education in Peoria has voted to remove the name of the third U.S. president from a city primary school because of his legacy on human rights and slavery.

The board voted late Monday to change the name of Thomas Jefferson Primary School. No name has been proposed as a replacement and no timeline has been set.

Board Vice President Gregory Wilson advocated for Thomas Jefferson to be removed because his character made the change necessary. While Wilson didn’t discuss what he discovered in his research on Jefferson, he said he would lay out his case when the renaming decision occurs.

The board also decided to change the names of six other schools, including Charles Lindbergh Middle School, which is named for the pioneer aviator, and Calvin Coolidge Middle School, named after the 30th president of the United States.

Advocates for the name changes say the historical figures have tainted legacies based upon their actions or views on human rights and equality that don’t mesh well with modern thinking.

The board could rename the schools for prominent Peoria residents who were historically significant. In 2018, the board changed the name of Woodrow Wilson Primary School to Maude Saunders Primary School to honor the city’s first black doctor. As 28th president, Wilson imposed segregationist policies at federal government offices.