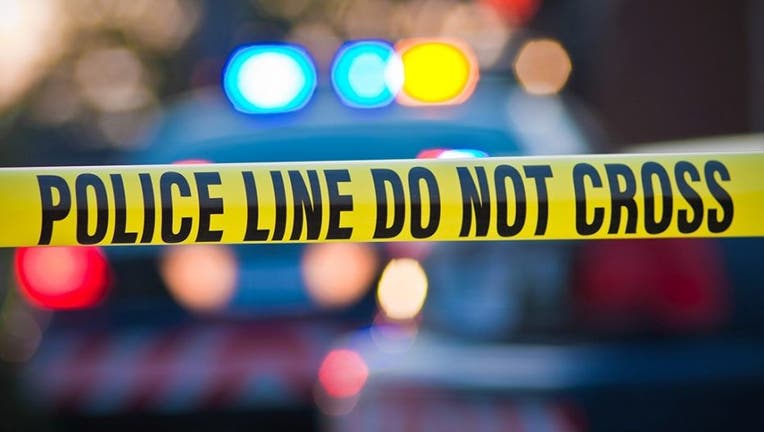 CHICAGO - A homicide investigation is underway after a person was found fatally shot inside a burning vehicle Saturday in West Pullman on the Far South Side, police said.

Officers responded to a car fire about 8:44 p.m. in the 12000 block of South Yale Avenue and found a male unresponsive with a gunshot wound to the head, Chicago police said.

He was pronounced dead at the scene, police said. The Cook County medical examiner’s office hasn’t released details on the fatality.