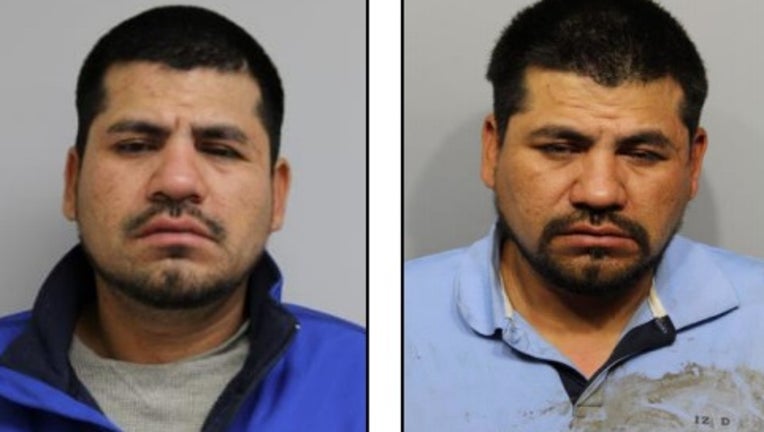 WHEELING - Police are searching for a man in connection with the death of a father who was fatally struck by a vehicle Wednesday in northwest suburban Wheeling, an incident that police are investigating as a homicide.

Jose Fermin Zavala-Hernandez, 38, is considered a person of interest in the death of 32-year-old Carlos Maciel-Pulido, Wheeling police said in a statement.

Officers responded to reports of a crash about 7:30 a.m. in the 700 block of Equestrian Drive and found a Toyota SUV partially lodged into the front of a home, police said. No one inside the home was injured, but Maciel-Pulido was found near the scene of the crash and pronounced dead at the scene.

Autopsy results released Thursday confirmed he died of injuries from being struck by a vehicle and ruled his death a homicide, the Cook County medical examiner’s office said.

Maciel-Pulido was a father of three who lived in a nearby apartment complex, police said.

Investigators believe Zavala-Hernandez had a “strong personal disagreement” with Maciel-Pulido stemming from a May 17 domestic violence incident, police said.

He was previously arrested for aggravated DUI, possession of a controlled substance and obstructing/resisting a peace officer by Arlington Heights police but was released on an electronic monitoring ankle bracelet, police said.