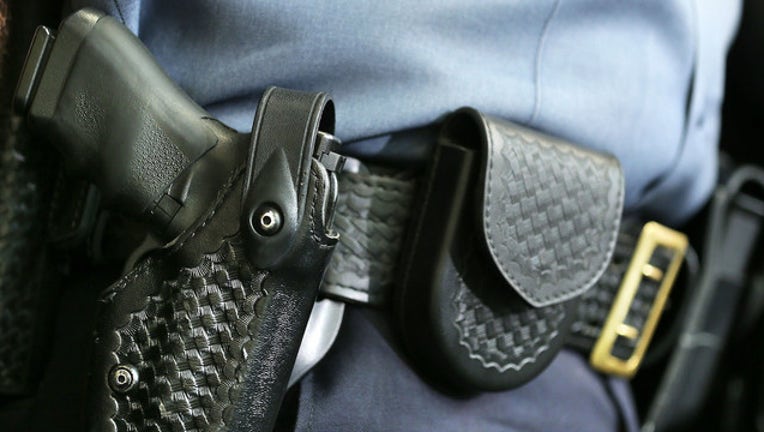 CHICAGO (Sun-Times Media Wire) - A person was shot by a security guard Thursday afternoon in the Bronzeville neighborhood on the South Side.

The “male offender” was shot in his chest by the guard at 3:42 p.m. in the 300 block of East 47th Street, according to preliminary information from Chicago Police.

He was taken to Stroger Hospital in critical condition, police said.

The circumstances of the shooting and the age of the person shot were not immediately known.