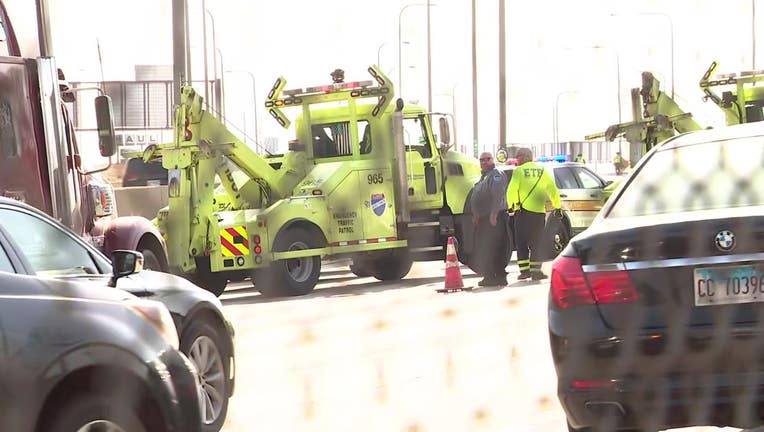 A 48-year-old man, of Chicago, was shot about 6:35 a.m. as he drove south on Interstate 90 near Belmont Avenue, Illinois State Police said. He was taken to a local hospital with injuries that were not thought to be life-threatening.

All inbound lanes were shut down for an investigation about 8:40 a.m., with traffic being diverted at Kimball Avenue, but were reopened about 10:05 a.m., police said.