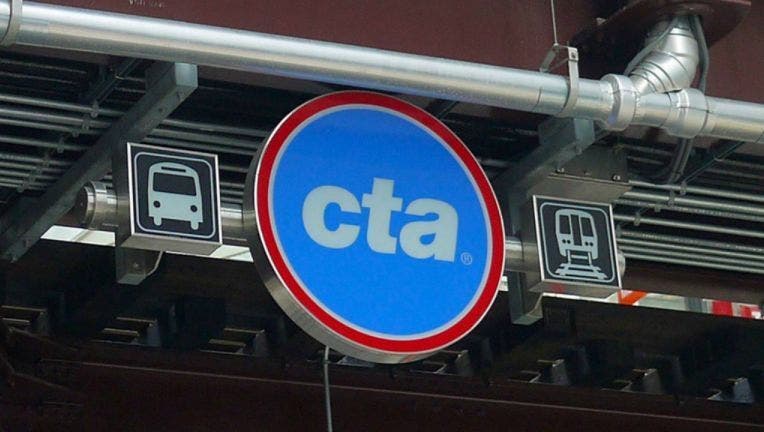 CHICAGO - A person was struck by a Blue Line train Monday in the Fulton River District.

About 3:42 p.m., a male was hit by a southbound train at the Grand Station in the 500 block of North Milwaukee Avenue, Chicago police said.

He was taken to Northwestern Memorial Hospital in critical condition, police said.

Trains were bypassing the station as authorities responded but resumed normal service about 6:10 p.m., the CTA said in an alert.