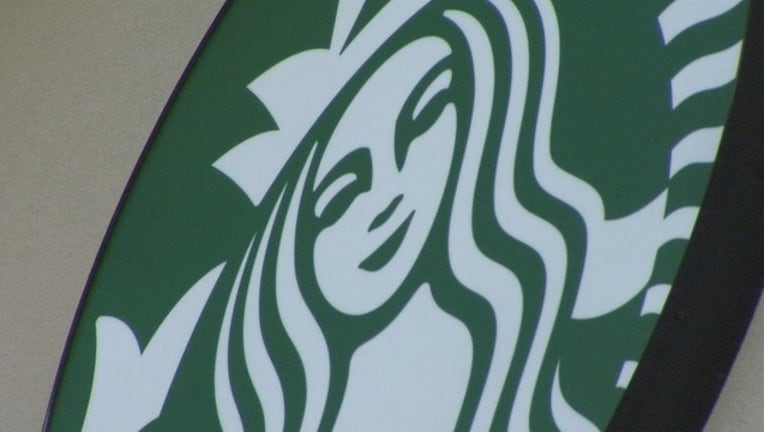 UNIVERSITY CITY (WTXF/AP) - A Philadelphia Starbucks is in hot water after a customer says he was mocked by an employee due to a speech impediment.

Starbucks says an employee in Philadelphia has been fired after reportedly mocking a customer with a stutter.

The coffee chain says the behavior did not reflect the experience customers should have and the employee is no longer with Starbucks.

The customer’s friend took to Facebook to tell the story, sharing a picture of the cup the customer received at the Starbucks on 34th and Walnut in Center City.

According to the post, the customer claims he was verbally mocked by a barista for his stutter before receiving a cup that included three extra letters at the front of his name.

Starbucks responded to the allegations on Facebook, offering an apology. They also said they reached out to the customer to better understand what took place.

Starbucks has not yet responded to FOX 29’s request for comment.