According to court paperwork, Marcus Williams punched Juanito Falcon in the face, causing him to fall and hit his head. Falcon died two days after the attack. FOX 10's Justin Lum reports.

PHOENIX - A man has been arrested in connection to the deadly attack of a 74-year-old man in Phoenix.

According to Phoenix police, Juanito Falcon was walking near 17th Avenue and Bethany Home Road on the morning of Feb. 16 when he was attacked.

Officers found Falcon suffering from head injuries and he was taken to a hospital where he died two days later. 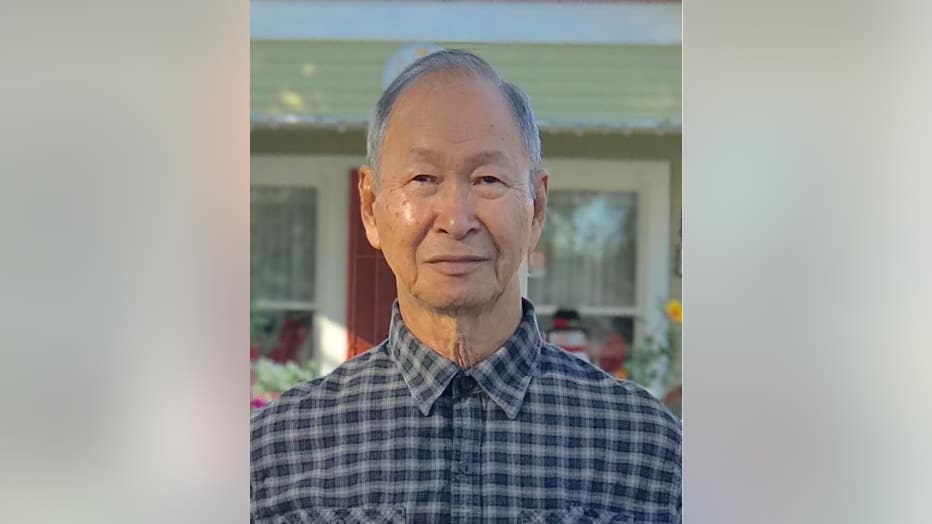 "Officers learned Juanito was walking in the area when he was attacked by a male for no apparent reason," police said in a statement on March 4.

According to court paperwork, Williams punched the elderly victim in the face, causing him to fall and hit his head. The suspect then fled the scene, but witnesses reportedly were able to identify his car before he ran away.

Williams was arrested on Wednesday and booked into jail. He is accused of murder.

"Detectives have been unable to uncover a motive for this attack," police said.

While Phoenix Police officials say there is no evidence so far to suggest this incident is racially motivated, the attack that killed Falcon took place as more and more Asian Americans are attacked in cities like San Francisco and New York.

"We don't know why this occurred, which is what makes it even more tragic," said Ann Justus with the Phoenix Police Department. "Sometimes, we just don't ever find out the why."

Falcon's daughter, Malou Acunin, has issued a statement that reads:

It is in such great sorrow that we are mourning my fathers passing. I have a lot of questions. Nobody should experience what happened to my father. I want this incident to be a cause of awareness to everybody.I don’t want the same incidence of violence and crime to happen to anybody especially to the elderly.My father was just doing his morning walk. He was a good man and loved by many. He could have lived longer with his family if this didn’t happen.

The Arizona Asian Chamber of Commerce sent a statement after learning of Falcon's death. The statement reads, in part:

We absolutely condemn the attacks against Asian Americans. These acts of violence are showing up regularly in the news, and it's painful to think that someone's grandparent, child, sibling or parent will never hug them or share a smile with them again. 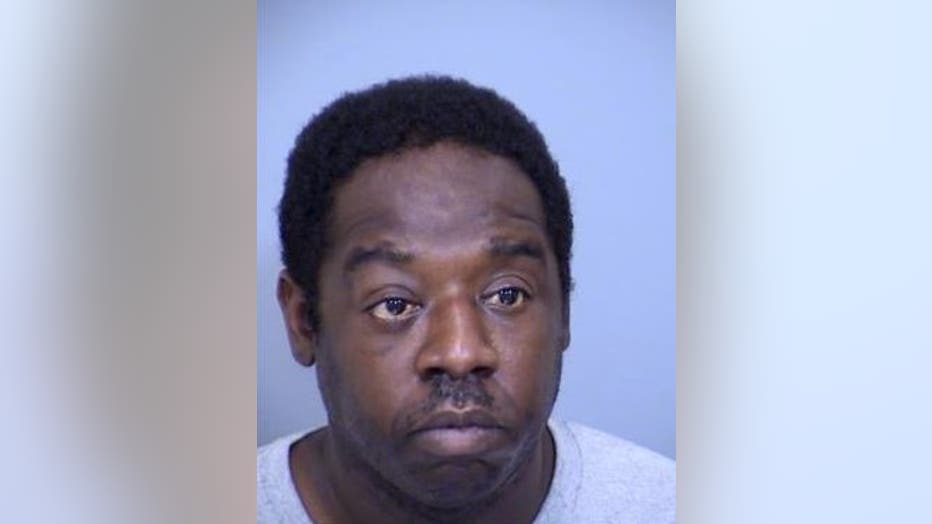 Falcon's family has established a GoFundMe account to help pay for funeral expenses.