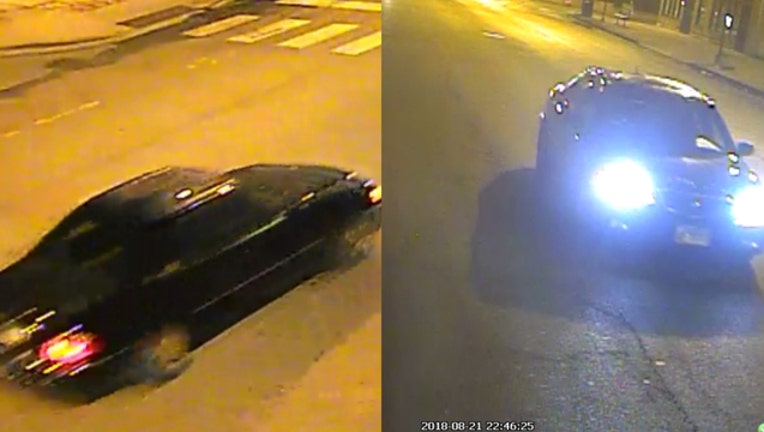 About 10:45 p.m. Aug. 21, Robert Davis, 50, was walking in a crosswalk at Commercial Avenue and 91st Street when he was struck by a westbound Acura RL, police and the Cook County medical examiner’s office said.

Davis, of the Calumet Heights neighborhood, died three days later at University of Chicago Medical Center, according to the medical examiner’s office. A ruling on the cause and manner of his death was still pending further investigation on Tuesday, according to county records.

Anyone with information was asked to call the Major Accidents Investigation Unit at (312) 745-4521.