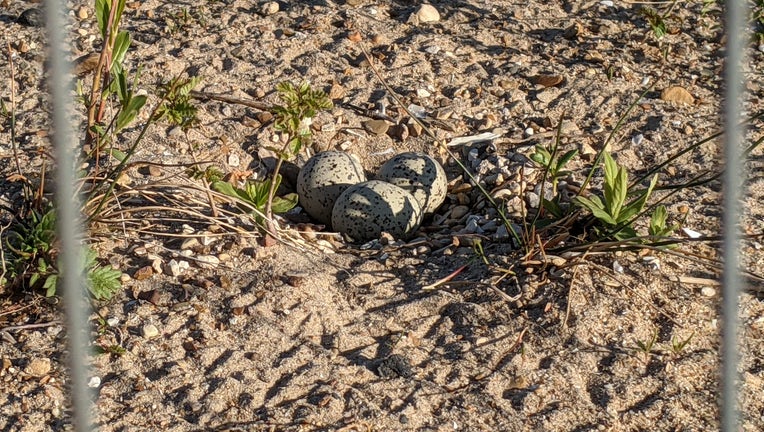 Courtesy of the Chicago Park District

The site has been host to Monty and Rose, a pair of Great Lakes piping plovers, who are spending their third summer together along the lakeshore.

Piping plover eggs usually hatch in about a month, the park district said in a statement.

Park workers put a wired enclosure around the nest to keep predators out but will allow Monty and Rose to incubate the eggs.

For the third straight year, two endangered piping plovers reunited at Montrose Beach to a crowd of bird enthusiasts, armed with cameras. 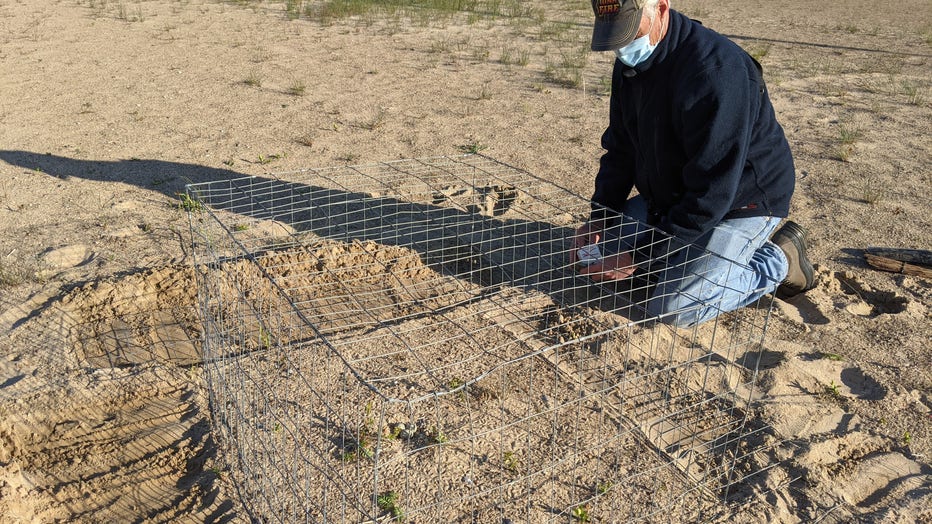 Courtesy of the Chicago Park District