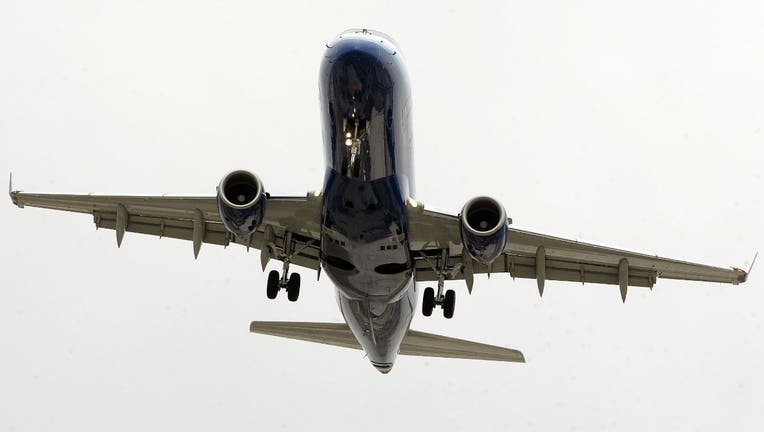 A plane comes in for a landing at O'Hare International Airport in Chicago, Illinois. (Tim Boyle/Getty Images)

CHICAGO - No one was injured Friday after a plane with an apparent landing gear issue landed at O’Hare International Airport.

Fire crews responded at 11 a.m. as a precautionary measure for an incoming plane with a "landing gear problem," according to Chicago fire spokesman Larry Merritt.

No one was transported to a hospital, Merritt said.

A spokesperson with the Federal Aviation Administration did not immediately have details.

The Chicago Department of Aviation didn’t immediately reply to a request for comment.