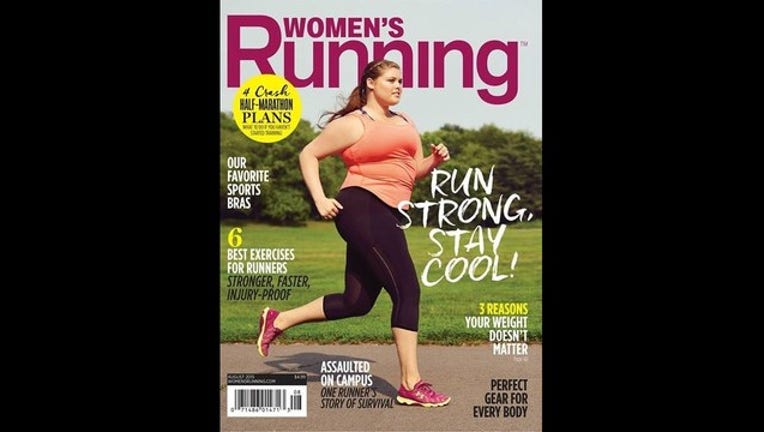 Erica Jean Schenk, who is an 18-year-old plus-size model, is inspiring people across the globe after landing on the cover of Women’s Running.

A plus-size model on the cover of a fitness magazine is very rare.

“There’s a stereotype that all runners are skinny, and that’s just not the case,” the magazine’s editor-in-chief, Jessica Sebor, told Today.com.

She also told E! News, "I love how the image shows a thick-thighed woman who is proud of her body."

The magazine featuring Schenk will be released in August.