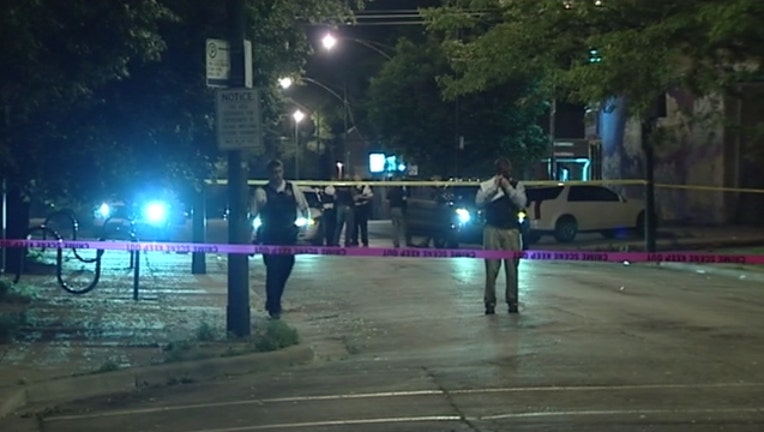 The teen was in the front seat of a vehicle in the 2900 block of East 89th Street about 10:15 p.m. when a white sedan pulled up and someone inside shot him in the chest, according to Chicago Police.

He was taken to Advocate Trinity Hospital, where he was pronounced dead, police said.

The Cook County medical examiner’s office did not confirm the death late Tuesday.